* Taking to Instagram Stories, James showed his followers the empty liquid highlighter tube and dry eyeliner pen he received in the mail 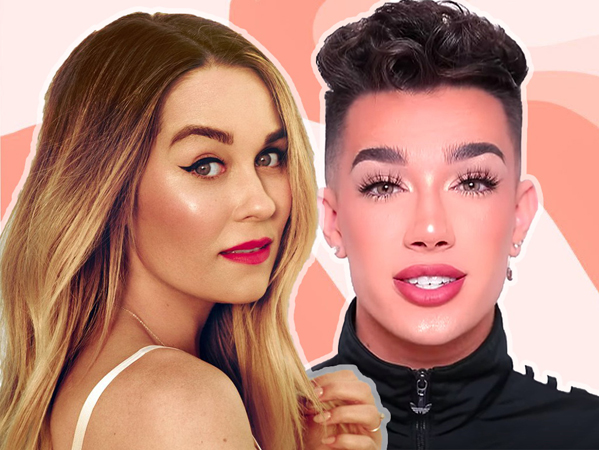 The outspoken YouTube star is at it again, this time calling out LC for mistakenly sending him a PR package filled with empty products from her new clean beauty line.

Taking to Instagram Stories, James showed his followers the empty liquid highlighter tube and dry eyeliner pen he received in the mail. Without mentioning Lauren by name, the 21-year-old scoffed, “I just opened a PR package from a new makeup brand from somebody who has no business having a makeup brand.”

Lauren, presumably eager to clear the air, confirmed the products were hers and took responsibility for the mix-up. “For those asking about the empty components sent to James… let me tell you a funny story,” the former reality TV starlet wrote on Instagram.

“The woman who put together the gifts decided to fill a makeup bag full of empty samples to make sure everything would fit inside,” Lauren explained. “When beauty products arrived and it was time to fill all the makeup bags she accidentally included the bag full of empties with the others and it was sent out.”

“She will be let go immediately,” Lauren joked.

Then on Thursday, Aug. 20, James returned to Instagram with a personal apology to Lauren.

“Wanted to write an apology to @LaurenConrad for my stories earlier,” he wrote. “I’ve been on the verge of tears all day long from a ton of things going wrong & opening her PR package was the icing on the cake of weird things happening today. My stories talking about the products were supposed to be funny but they just came across as nasty because I was so upset, not with her, but with other things that happened today. Lauren and I spoke privately about the misunderstanding & are both good.”

He ultimately apologized for what he described were “childish” remarks, tweeting on Aug. 6, “…I was bothered because many celebrities come into the beauty space as a cash grab without any actual passion and then leave.”

“Anyone should be able to secure their bag and it’s not up to me which brands people should or shouldn’t support,” he continued. 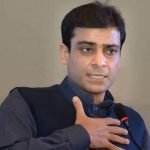