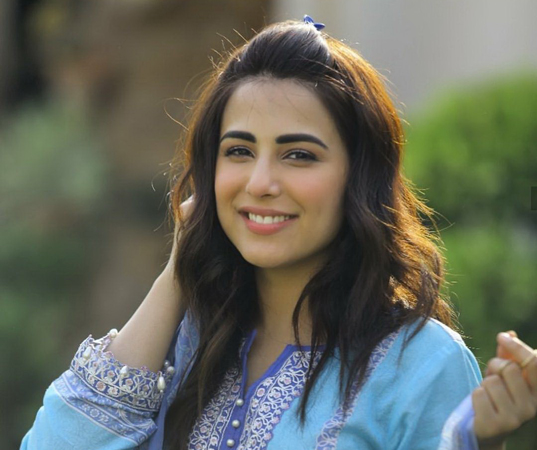 TV actress Ushna Shah on Thursday called on Sindh police not to disappoint people while investigating the death of Maha Shah, a female doctor from Karachi who allegedly committed suicide.

Taking to Instagram stories, the actress shared a picture of the deceased doctor and expressed doubts on the cause of her death.

Referring to reports claiming that Dr Maha Shah allegedly ended her own life, the actress wrote, “Gunshot wounds to the back of one’s head cannot be self-inflicted.”

She also urged Sindh police to solve the case and not to disappoint people.

According to reports, the doctor died at Jinnah Hospital after she reportedly shot herself at a bungalow in Defence Housing Authority, Phase IV.

The reports said that the 24-year-old locked herself in the washroom and ended her life by shooting herself in her head.

Karachi police had seized a 9mm pistol which was apparently used in the incident.