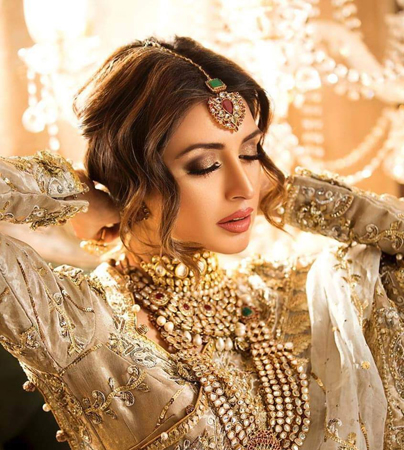 Pakistani film and TV actress and supermodel Iman Ali’s latest dance video from a wedding ceremony has taken the internet by storm and has won the hearts of her fans.

In the viral video, the Khuda Kay Liye actress could be seen shaking a leg with choreographer Gohar Hayat on a Bollywood song.

The dance video seems to be from a wedding ceremony.

The video has won the hearts of Iman’s fans, however, a section of social media users also slammed the actress over her video.

On the work front, Iman Ali will next be seen in film Tich Button, also featuring Farhan Saeed, Sonya Hussain and Feroze Khan.

The film was set to release on Eid-ul-Fitr this year but was postponed due to coronavirus pandemic.