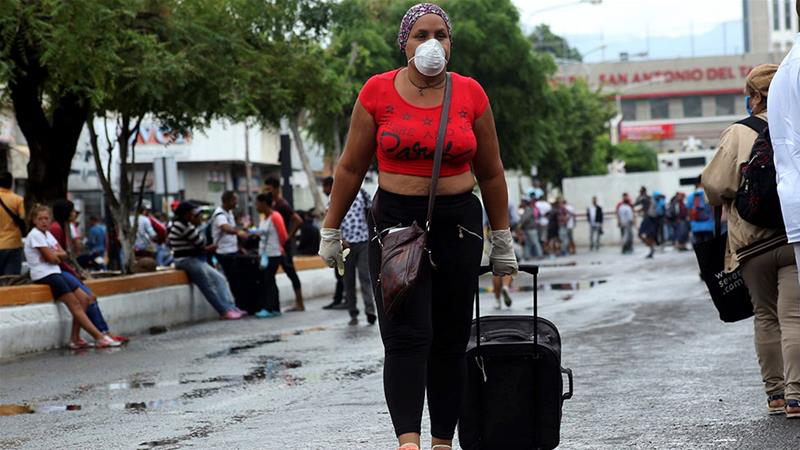 Venezuelans who fled their homeland’s economic crisis but have been forced to return in desperation are being blamed for the spread of the coronavirus and are being branded bioterrorists, the head of a leading medical group said on Wednesday.

More than 70,000 Venezuelans have gone home since April, some walking back for thousands of miles, according to the United Nations, after lockdowns, job losses and business closings brought an end to opportunities they sought elsewhere in Latin America.

The political and economic turmoil in Venezuela, which the U.N. calls a humanitarian crisis, has prompted more than five million people to flee since 2014, many seeking refuge in neighboring Colombia, Peru and Chile.

Upon their return, they face discrimination and are accused of being bioterrorists, said Jaime Lorenzo, head of Doctors United Venezuela in Caracas, in an online meeting held by the charity CARE.

Returnees stopped at the border and people testing positive are typically required to quarantine, often in hotels or sports grounds where conditions are “inhumane,” he said.

“We’ve been focused on trying to shatter this attempt to stigmatize a person who comes from another country … and who is not to blame,” Lorenzo said.

Doctors United Venezuela, a group of doctors and other health workers, has been critical of the government’s response to COVID-19 and of hospital conditions.

Health care workers were making their own cloth masks or reusing single-use face masks for up to two weeks, Lorenzo said.

Nurses earn about $5 a month, and a junior doctor about $14 a month, which leaves them with no money after they pay for housing, food and transport, he said. “Doctors and health workers pay to go to work,” said Lorenzo, a veteran surgeon.

Venezuelan authorities did not respond to a request for comment about the health care system and coronavirus response.

According to government figures, about 280 Venezuelans have died of COVID-19 and about 35,000 people have been infected.

Lorenzo said the government’s accounting of the coronavirus was differentiating between “imported cases” and “community transmission cases,” stigmatizing returning migrants.

“They are contaminating communities, they are killing their families,” Maduro said.

In May, Lisandro Cabello, a regional government secretary, said returning migrants were “biological weapons” sent by Colombia to contaminate Venezuela. 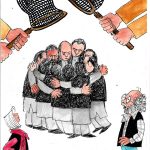