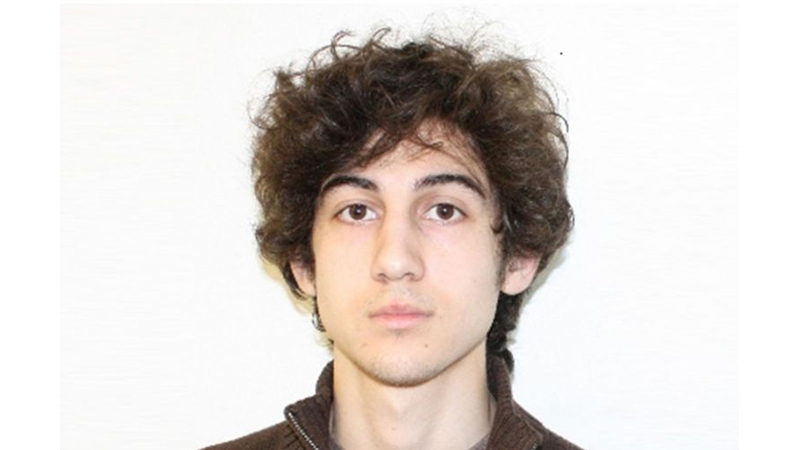 The US Justice Department said on Thursday it will ask the nation’s top court to reinstate Boston Marathon bomber Dzhokhar Tsarnaev’s death sentence for helping carry out the 2013 attack that killed three people and wounded more than 260 others. US Attorney Andrew Lelling in Boston said that after considering victims’ views, the department had decided to ask the US Supreme Court to review an appellate court’s July 31 decision to order a new death penalty phase trial for Tsarnaev. “Our hope is that this will result in reinstatement of the original sentence and avoid a retrial of the death penalty phase,” Lelling said in a statement. His statement came after US Attorney General William Barr told the Associated Press the department will “do whatever’s necessary” and continue to pursue the death penalty, a position consistent with President Donald Trump’s views. Victims have been divided over seeking the death penalty, and David Patton, Tsarnaev’s lawyer, had argued prosecutors should allow “closure” by permitting a life prison sentence. In its ruling, the 1st US Circuit Court of Appeals concluded that a trial judge “fell short” in conducting the jury selection process and screening jurors for potential bias following pretrial publicity.