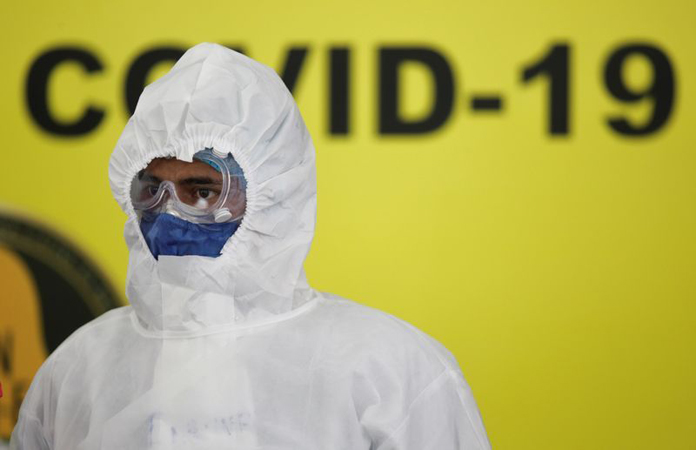 The number of reported COVID-19 deaths in Latin America passed 250,000 on Thursday, as the virus afflicts the region that has become the worst hit in the world.

The grim milestone was passed as Brazil reported 1,204 deaths from the novel coronavirus in the past 24 hours, according to the health ministry.

Over the past week, the region has reported more than 3,000 deaths a day. According to a Reuters tally, daily caseloads continue to rise in Peru, Colombia and Argentina.

Brazil is battling the world’s second largest outbreak, behind only the United States, with the virus killing more than 112,000 people in Latin America’s largest nation.

The continent has a population of more than 646 million according to the World Bank compared with the 330 million in the United States, which has recorded more than 173,000 novel coronavirus deaths, according to the Reuters tally.

Mexico, which has the third highest death toll in the world, on Thursday reported 6,775 new confirmed cases of coronavirus and 625 additional fatalities, bringing the total to 543,806 cases and 59,106 deaths.

Brazilian President Jair Bolsonaro has drawn sharp criticism from health experts for his handling of the crisis. He has downplayed the gravity of the virus, dismissed the need for social distancing and urged businesses to reopen.

There are, however, small signs the worst may be over for the current outbreak in Brazil, with the Health Ministry saying on Wednesday that the spread of coronavirus could be about to slow.

Neighboring Argentina posted a daily record 8,225 confirmed cases of COVID-19 on Thursday as it struggles to slow the spread of the virus after easing lockdown restrictions. The country now has a total of 320,884 cases and 6,517 fatalities, health ministry data show.