Ben Affleck to return as Batman in ‘The Flash’ movie 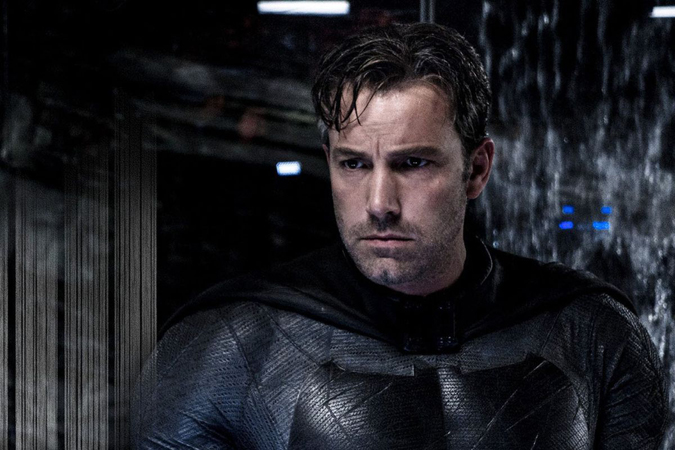 Director of the Warner Bros movie, Andy Muschietti, revealed in an interview with Vanity Fair that Affleck was given the script last week and he has agreed to join the project.

“His Batman has a dichotomy that is very strong, which is his masculinity, because of the way he looks and the imposing figure that he has, and his jawline, but he’s also very vulnerable. He knows how to deliver from the inside out, that vulnerability. He just needs a story that allows him to bring that contrast, that balance,” Muschietti said in an interview.

The director said that the 48-year-old actor’s Batman will have a strong emotional impact on the storyline.

“He’s a very substantial part of the emotional impact of the movie. The interaction and relationship between Barry and Affleck’s Wayne will bring an emotional level that we haven’t seen before.” “I’m glad to be collaborating with someone who has been on both sides of the camera, too. He understands,” he added.

Director of the Warner Bros movie, Andy Muschietti, revealed in an interview with Vanity Fair that Affleck was given the script last week and he has agreed to join the project

Apart from Affleck, veteran actor Michael Keaton, who played Batman/Bruce Wayne in Tim Burton’s “1989 ‘Batman’ and its 1992 sequel ‘Batman Returns’, is also set to appear in ‘The Flash’. Affleck made his debut as the Batman in 2016 with Zack Snyder’s “Batman v Superman: Dawn of Justice” and then followed it up with “Justice League”.

He also made a cameo appearance as Batman in David Ayer’s 2016 film “Suicide Squad”. The actor was planning to direct and star in a standalone Batman film for Warner Bros. but stepped down from helming in 2017, handing over the project to Matt Reeves.

He announced early last year that he will no more play the superhero, with the role going to Robert Pattinson.

Reeves’ ‘The Batman’ was in the midst of shooting when the coronavirus lockdown hit, and production is set to resume later this year.