Millions of people will die by the end of 2021: Bill Gates

Microsoft co-founder and one of the world’s largest philanthropists Bill Gates has said that by the end of 2021, when the coronavirus is gone, millions more will die. 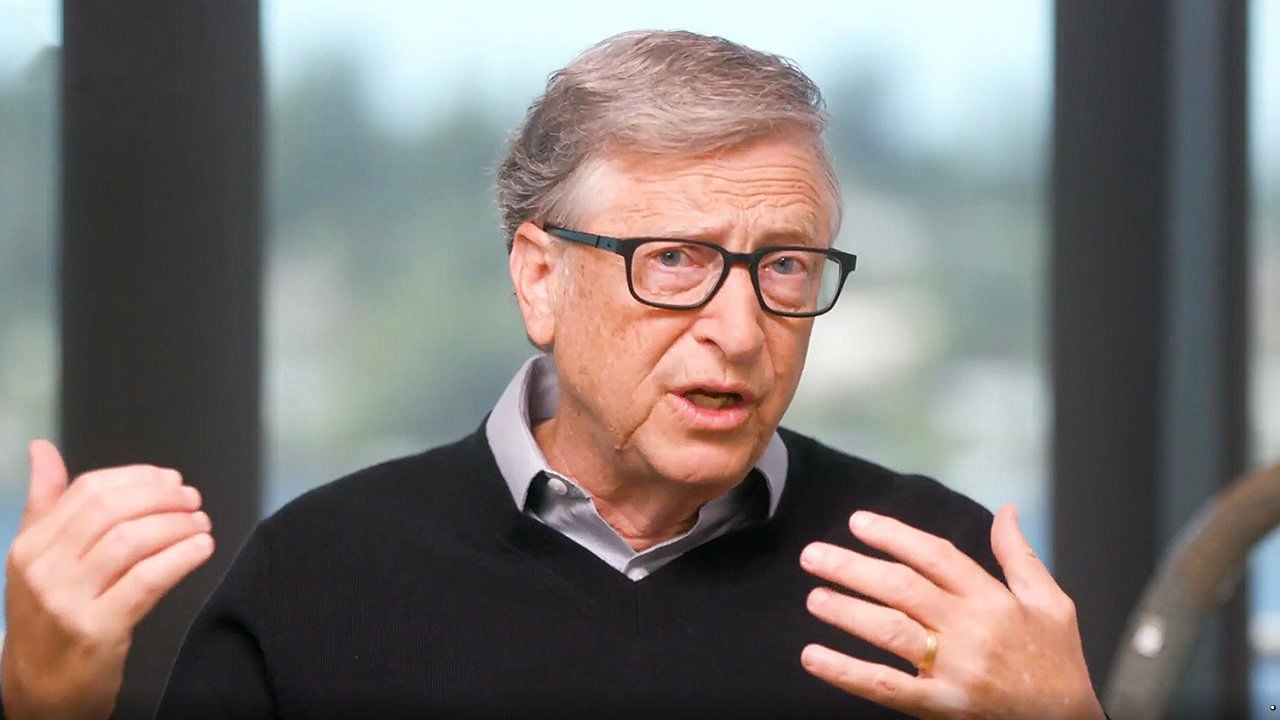 In an interview given to the media, Bill Gates said that millions of people would die not only from the coronavirus but also from the poor health system and fear.

The Microsoft co-founder predicts that a “reasonably” effective vaccine will be in mass production by the end of 2021 and the majority of the world population would be immunised thereby halting the spread of coronavirus pandemic.

Elaborating on his statement, Gates said that more than 90 percent of the deaths would be unrelated to coronavirus.

“Lockdowns will restrict people’s access to medicine for other diseases. Subsequently, deaths from malaria and HIV will increase,” he said.

It’s more than that, though. Gates explained that the U.S. was unprepared from the beginning, as testing efforts were slow to make an impact once the virus began to spread.

China, on the other hand, “did a very good job of suppressing the virus,” thanks, in part, to the “typical, fairly authoritarian” approach and the “individual rights that were violated,” he said.