Marvel to make movie on Spider Woman after Spider Man 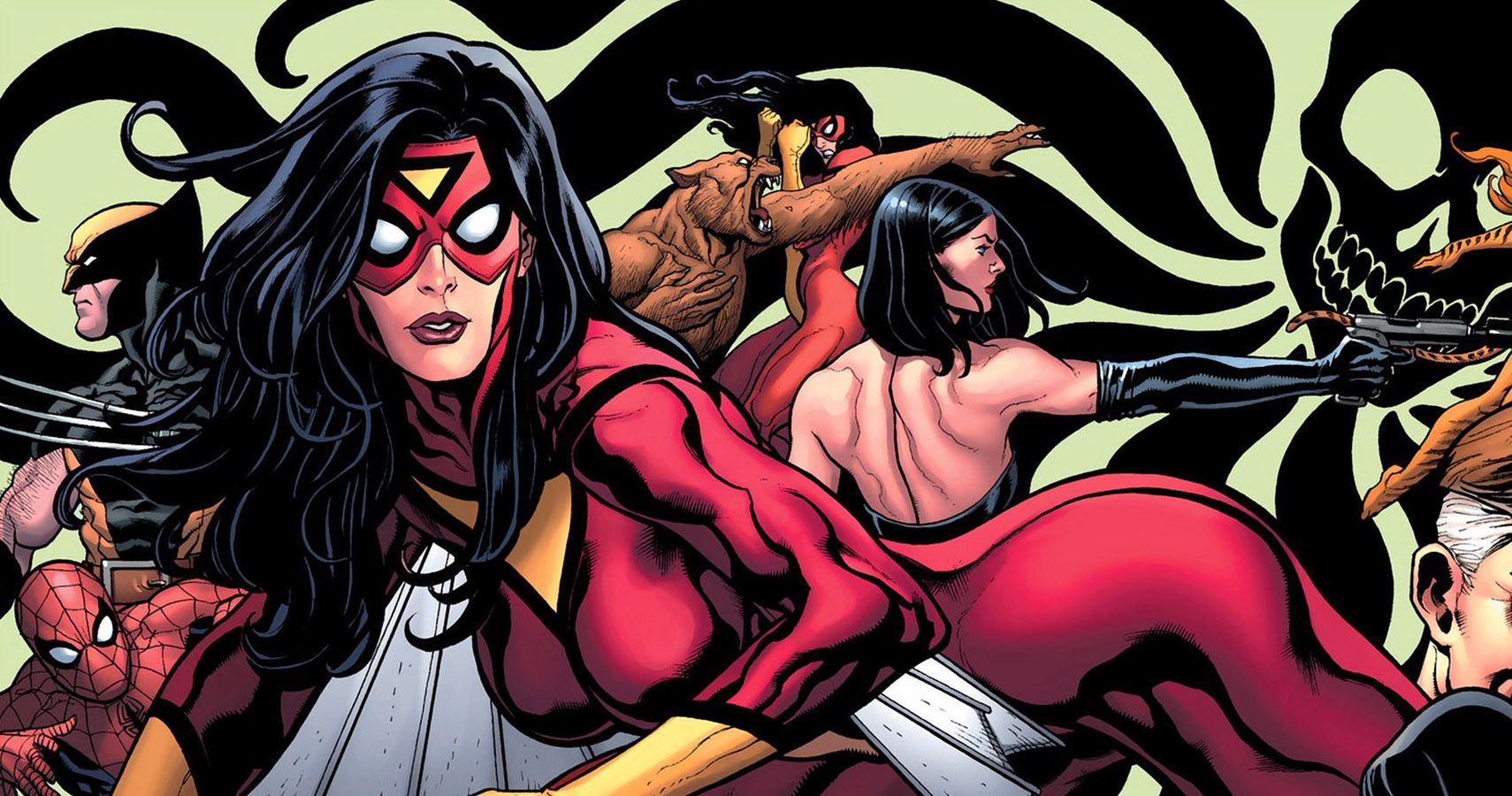 According to the sources, Sony Pictures has signed a deal with filmmaker Olivia Wilde, 36, to direct the upcoming film.

Although it is not yet clear which films Olivia Wild will direct for Sony Pictures, there are reports that she will direct films based on female lead roles, the report said.

Spider-Woman is a comic book character that has been featured in several Marvel books.

Notably, Olivia Wilde, director of last year’s under-appreciated Booksmart, has been tapped to direct a forthcoming. top-secret, female-led superhero film in the Marvel Cinematic Universe, rumored to be based on the character of Spider-woman.

The film will be written by Wilde with her writing partner Katie Silberman and Amy Pascal will produce. Wilde, who reportedly almost passed on the project due to her busy schedule, joins Candyman’s Nia Dacosta as the second female director recently tapped by the studio to direct a major feature film. Spider-woman has been the alter ego of many females in the Spiderman comic book universe since the 1970s including Gwen Stacy, Mary Jane Watson, and Jessica Drew.

There’s no word on what direction Wilde is set to be taking with the project, but fingers crossed that it may involve Zendaya swinging from sky scrapers.