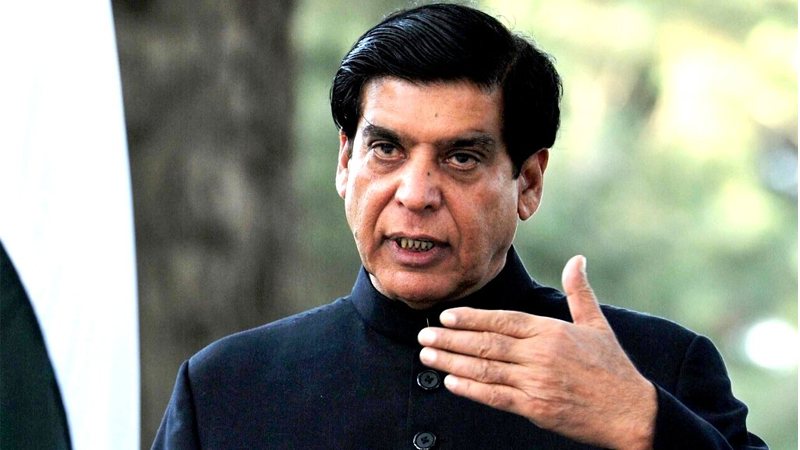 Addressing a press conference outside Parliament House after walking out of the joint session, PPP leader Raja Pervez Ashraf said that the people of Pakistan were being “duped”.

“What happened to the jobs promised to the youth, the five million houses you said you would build?”

He also lashed out at the president for “agreeing with everything like a PTI worker”. “He doesn’t deserve the title of president.” He added that the opposition had done the “right thing” by walking out of the session.

“Should we have sat and listened to the lies told to Pakistan? We couldn’t sit there and so we have come outside to tell the nation that [Alvi’s] address was only a need of the parliament. Otherwise it had no value. “Everything being said was based on lies, Pakistan is facing difficulties and the people are helpless.”