UAE could get F-35 jets in side agreement to Israel peace deal: source 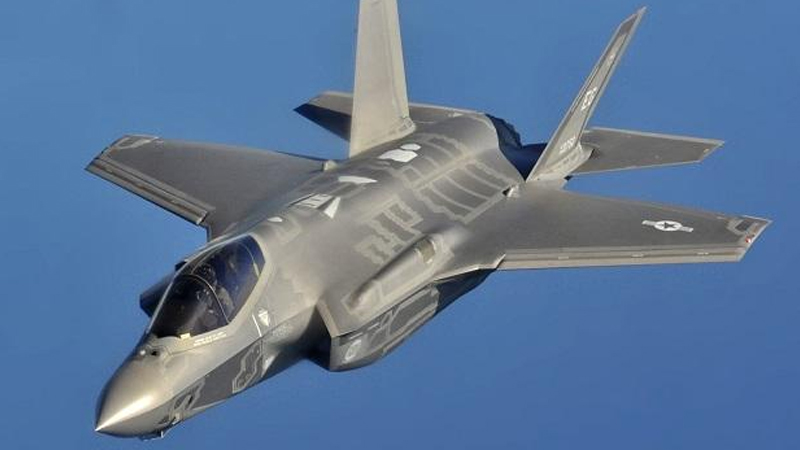 The United States is eyeing the sale of stealthy F-35 fighter jets to the United Arab Emirates in a side agreement to the UAE’s overtures to Israel, an industry insider who was part of the dialogue with government officials said on Wednesday. A sale, which could reduce Israel’s military advantage in the Middle East, would come after Israel and the UAE said last week they would normalize diplomatic ties and forge a broad new relationship under an accord that U.S. President Donald Trump helped broker. At a news conference on Wednesday, Trump said the UAE was interested in buying F-35 fighter jets made by Lockheed Martin Corp, which Israel has used in combat. “They’d like to buy F-35’s, we’ll see what happens, it’s under review.” Israeli Prime Minister Benjamin Netanyahu, citing a need to maintain Israeli military superiority in the region, said on Tuesday his country would oppose any U.S. F-35 sales to the UAE. Any F-35 sale could take years to negotiate and deliver, giving a new U.S. presidential administration ample time to halt the deal. Poland, the most recent F-35 customer, purchased 32 of the jets, but will not receive its first delivery until 2024. Any sale would also need congressional approval.