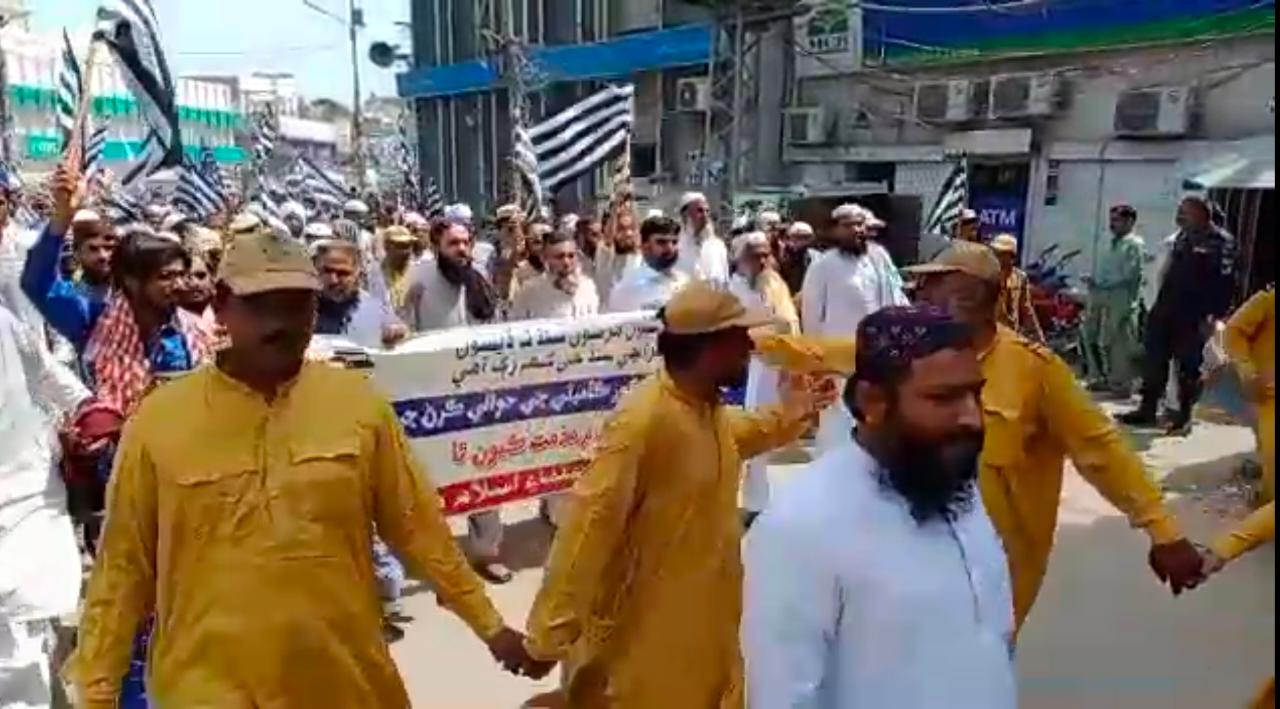 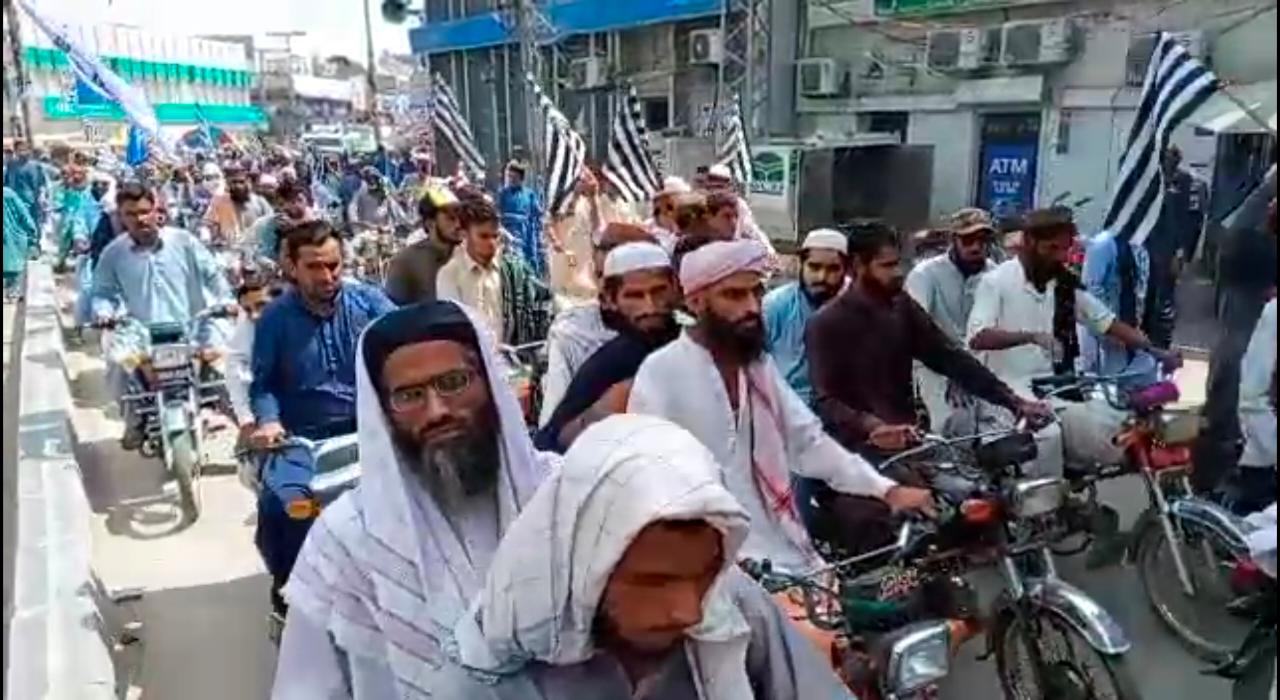 Addressing the protest sit-in, Rashid Mehmood Soomro said that he would fully support every step taken for the development of Karachi but the attack on the unity of Sindh would not be tolerated under any circumstances. Yesterday we will talk about handing over to the federation and then creating a separate province. 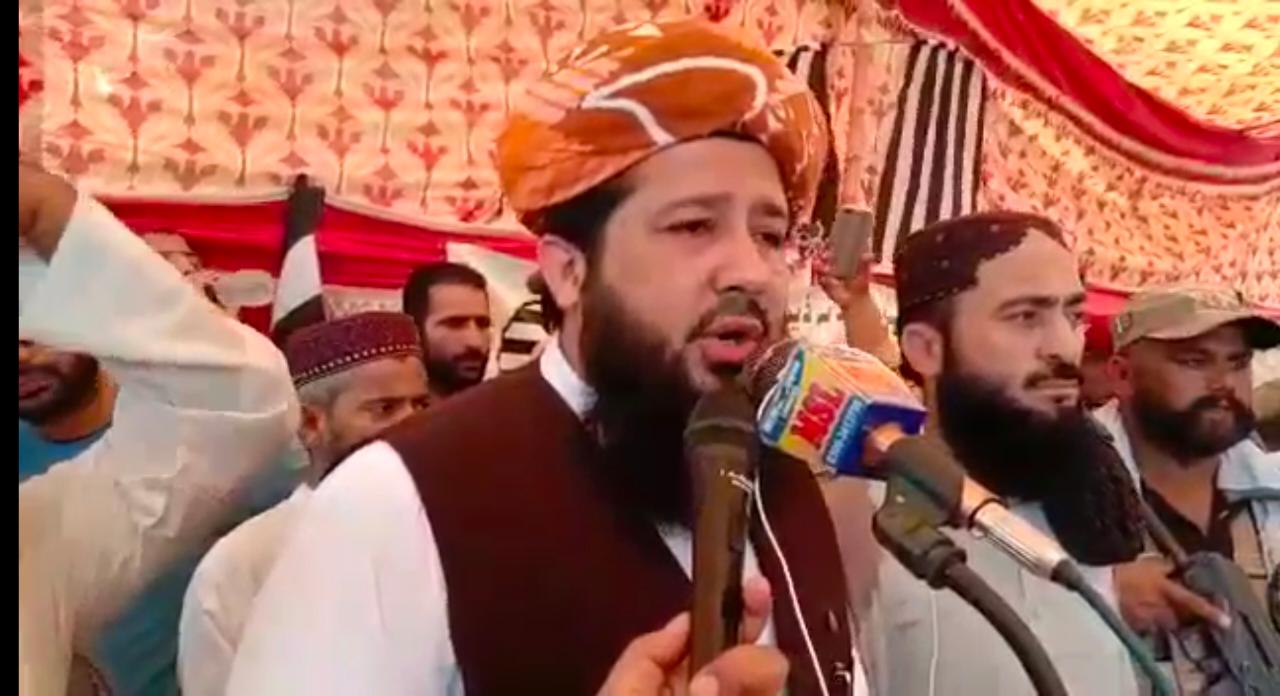 Various forces want to make Karachi their colony as Karachi generates 70% of the country’s revenue. He further said that incompetent federal government has drowned the country’s fleet in two years, foreign and domestic policy has been ruined and Sold out.

On the other hand, the Chief Minister of Sindh, on the one hand, participates in consultative meetings on the Karachi Committee and comes here and raises slogans of nationalism.

Sindh’s money will be taken back from those who made Sindh Moenjodaro Jamiat Ulema-e-Islam believes in democratic struggle.