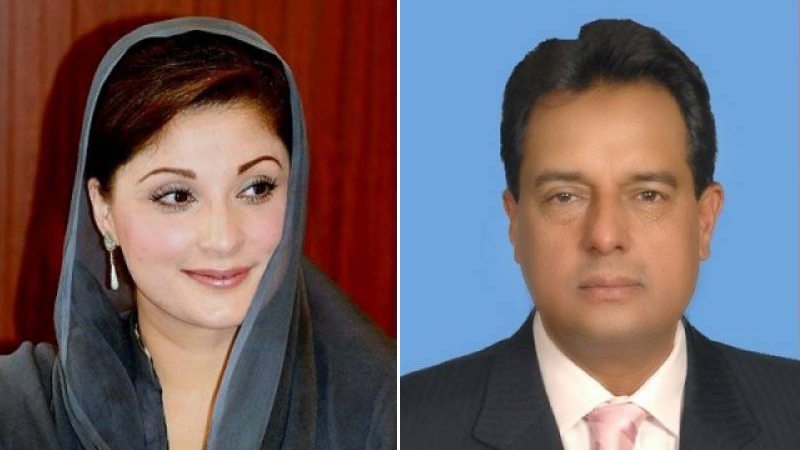 Sessions Court of Lahore on Thursday granted interim bail to Pakistan Muslim League-Nawaz leader and Maryam Nawaz’s husband Captain retired Safdar Awan till August 27 in a case related to violent clashes outside National Accountability Bureau’s (NAB) office. On August 12, chaos was witnessed outside NAB office after PML-N workers clashed with police personnel ahead of party leader Maryam Nawaz’s appearance before the bureau. The case was taken up by Additional Sessions Judge Shakeel Ahmed Awan. Pleading the case, lawyer Farhad Ali Shah said his client Captain retired Safdar Awan and others were booked in a politically motivated case. “My client has nothing to do with the clashes outside NAB office”, he added. After hearing the arguments, the court granted interim bail to Captain retired Safdar and summoned record of the case from the police. It may be noted that on August 12, Lahore police had registered a case against 300 Pakistan Muslim League Nawaz (PML-N) leaders including its Vice President Maryam Nawaz on the complaint of the National Accountability Bureau after violent clashes outside the NAB office. The case carried sections dealing with the attack on NAB office in Lahore, interference in official duty and other related sections pertaining to violent acts.