Sindh to take all steps for promotion, continuity of religious tolerance: minister 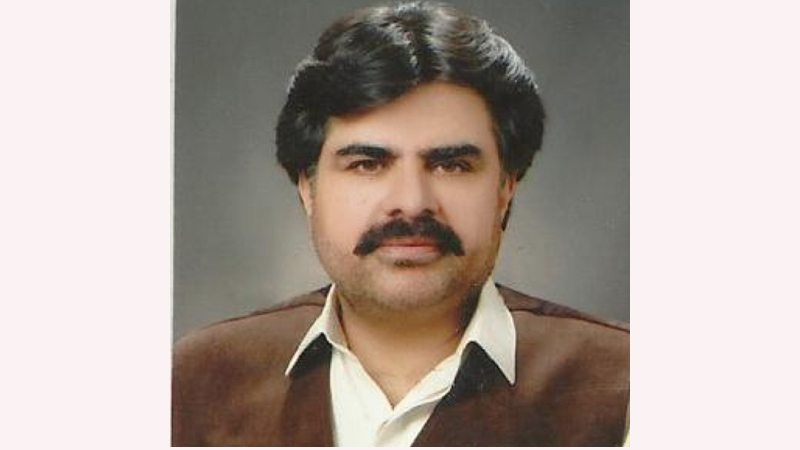 Sindh Minister for Local Government and Information Syed Nasir Hussain Shah has said that important steps will be taken for the promotion and continuity of religious tolerance including provision of security and local government facilities during Muharram. He expressed these views in a meeting with eminent scholars in the committee room located on the seventh floor of the Sindh Secretariat today.

Nasir Shah said that A month ago, the Sindh Chief Minister had issued instructions for action regarding Muharram asOfficers of all institutions are present at moment so Sanitation arrangements in Karachi and all over the province should be in the best possible manner. He said that Complaints regarding cleanliness should not be received from any area, scholars of all schools of thought are respected, no one will be allowed to spread religious hatred, protection of Ahl-e-Bayt lovers is the responsibility of Sindh government, SOPs must be followed in Majalis . The PPP government is bent on solving the problems of the people. In any case, relief will be provided to the people. The Deputy and Municipal Commissioners of all the districts have been instructed to remain active in their respective areas. Funds have been released to all the Deputy Commissioners. we are in full touch with all the municipial institutions and officers, we do not want to hold anyone responsible, full tolerance and co-ordination will be continued in the month of Muharram, in addition to the main highways, internal streets will also be repaired.

The Minister for Local Government said on the occasion that solid and better facilities would be provided to the mourners in the month of Muharram as compared to last year. Nasir Hussain Shah said that the service of the mourners is a matter of honor for the government of Sindh and in the light of the directives of the Chief Minister of Sindh, the Deputy and Municipal Commissioners of all the districts of Sindh should be provided local government facilities for the mourners.