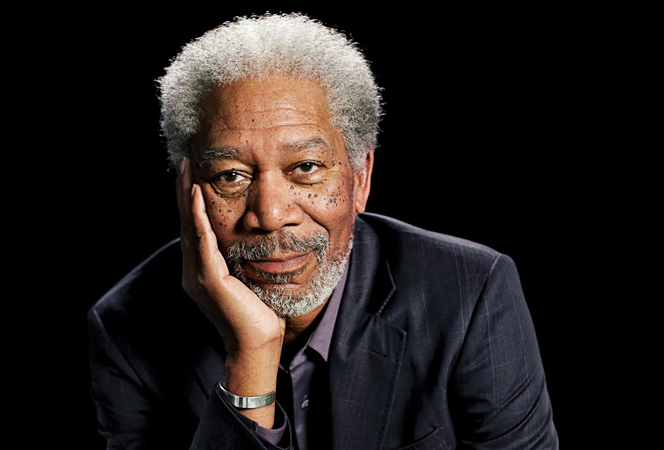 The Daily Show with Trevor Noah has partnered with the research and data group YouGov to launch a new ongoing polling initiative to determine who Americans want to be their next celebrity president.

A press release outlined The Daily Show’s reasoning for stepping into the polling game, reading, “In 2016, the United States elected its first purely celebrity president. In hindsight, maybe not the best idea. But since we now know that it doesn’t take anything more than being famous to become president, which politically active celebrity would Americans be most likely to vote for in 2020? Can we do a better job this time? Could we possibly do worse?”

Morgan Freeman proved to be the most popular of all possible fictional celebrity candidates, winning 81% of his head-to-head match-ups, while Denzel Washington came in just behind him with 76%

The way the poll worked was those queried were “given the names of two randomized public figures in a series of head-to-head matchups and asked who they would rather make the president of the United States.” The survey was conducted between August 7 and 11th, and 2,586 people took part. Each person was randomly assigned to see 30 different celebrities, who appeared in 15 head-to-head matchups.

Morgan Freeman proved to be the most popular of all possible fictional celebrity candidates, winning 81 percent of his head-to-head match-ups, while Denzel Washington came in just behind him with 76 percent. Tom Hanks and Samuel L Jackson each won 73 percent of their matchups, while Dwayne “the Rock” Johnson fell just behind them, winning 72 percent.

The Daily Show and YouGov also offered some helpful breakdowns by party. Among just Republicans, Morgan Freeman won 86 percent of his match-ups, while Judge Judy, Clint Eastwood, NASCAR star Dale Earnhardt, Jr and Tim Allen came in behind him. Among Democrats, Jackson was the runaway favourite, winning 87 percent of his matchups, followed by Hanks, Freeman, George Clooney and Oprah.