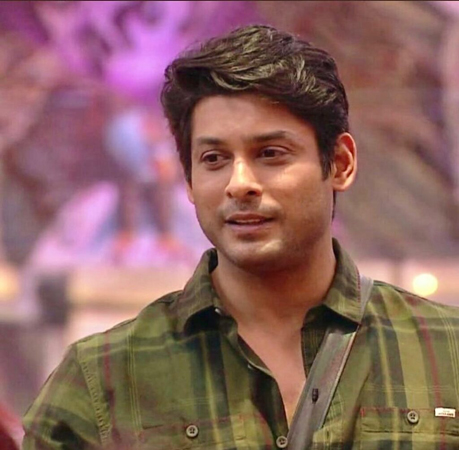 The winner of popular reality show ‘Bigg Boss 13’, Sidharth Shukla has once again won a million hearts with his gesture.

The actor, who got massive fan support during the show came to the rescue of his fan, whose father battled a deadly coronavirus.

Sidharth’s fan took to Twitter and wrote: Dear @sidharth_shukla i need your help my dad has been tested positive for covid & he has been shifted to brahmakumaris hospital of andheri but their is a bed problem their can you in any way help if you know someone from the hospital please @Sid_ShuklaFC @Siddians @aashiiixo

The TV actor replied saying: Sorry just came across your tweet … is he good plz give me five mints I will figure out …let me know if he still needs it … and a way to contact you

Sidharth Shukla and his mother have been associated with Brahmakumaris for long. In fact, soon after his ‘Bigg Boss 13’ win, he along with his mom inaugrated a new ward at their hospital in Mumbai. The actor’s noble gesture has won a million hearts as Sid has previously too been associated with charitable work.