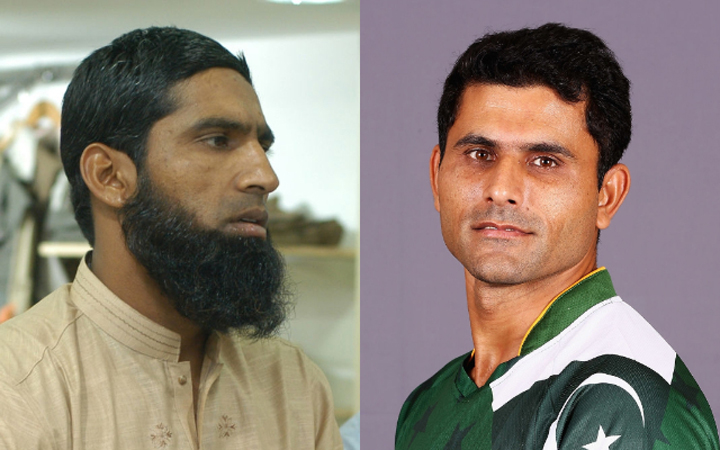 LAHORE: The Pakistan Cricket Board has added former star cricketers Muhammad Yousuf and Abdul Razzaq to its coaching panel. Investing in quality coaching skills to create winning environments, while continually developing world’s best international players, has been at the heart of coach requirements behind which the PCB on Thursday announced a star-studded line-up of coaches for the National High Performance Centre and six Cricket Associations for the 2020-21 domestic cricket season following a comprehensive performance review and robust recruitment process. The list of coaches is headed by Pakistan’s fourth highest Test run-getter and second most runs scorer in ODIs Yousuf, who has been appointed as the batting coach at the National High Performance Centre (NHPC) in Lahore. Yousuf scored 7,530 Test and 9,720 ODI runs in a career spanning from 1998 to 2010. Joining Yousuf at the NHPC is former wicketkeeper Atiq-uz-Zaman and tear away fast bowler Mohammad Zahid. Atiq played a Test, three ODIs and 69 first-class matches from 1996 to 2007 and broke a longstanding record for the highest number of dismissals in a season in 2000-01 with 76 victims, while Zahid played five Tests, 11 ODIs and 43 first-class matches before a back injury cut short his promising career. Zahid is the only Pakistan bowler to take 10 or more wickets on Test debut. With Mushtaq Ahmed already working as spin bowling consultant, the NHPC is now fully loaded with experienced coaches to hone the skill and talent of promising young cricketers and prepare them for challenges at the highest level.

Furthermore, these four coaches will also support and supplement the national teams’ player support personnel to help the elite cricketers continually improve their skills and prepare appropriately for success at international level. Former skipper Yousuf said in a statement: “My ambitions in making a career in coaching are an open secret but it was all about the timing and a proper roadmap for our future cricket in which I could contribute effectively. I believe this is the right time for me to start my second innings as I can sense the intent and optimism in the approach. I am delighted to have been offered this opportunity and I firmly believe I can help young cricketers by transferring my knowledge and experience, which I have acquired after being part of one of the brightest and formidable eras of Pakistan cricket. This will be an exciting and challenging task but I am up for it and look forward to making a meaningful contribution.”

Other changes in the NHPC coaching panel are: Abdul Majeed and Mansoor Rana (transferred to International Cricket department as fielding coach and team manager of the men’s national cricket team, respectively), Mohsin Kamal (released) and Mohtashim Rasheed (transferred as player support personnel with the Pakistan U19 cricket team).