Dozens of Pakistani migrants have once again been deported en masse from Germany. Despite the outbreak of the coronavirus, a flight carrying 33 Pakistani nationals from Munich has reached Islamabad. 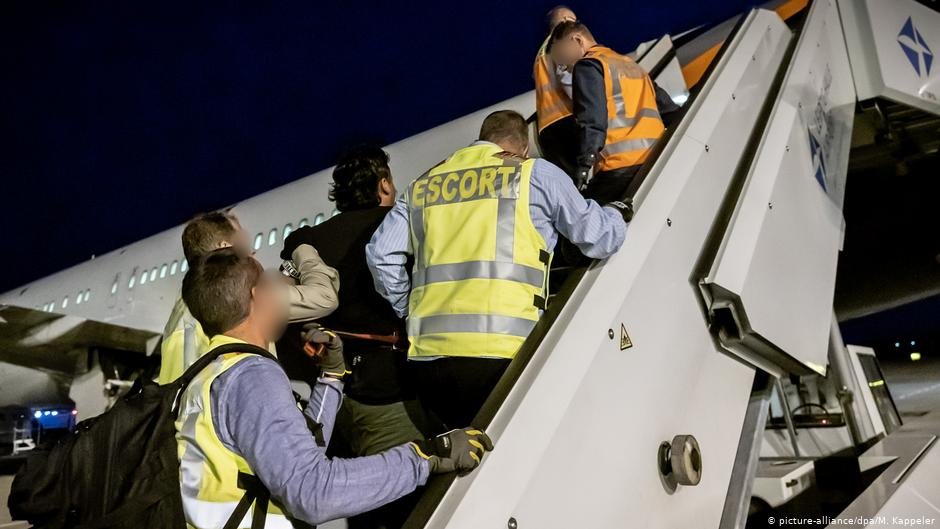 The German news agency DPA reported on Wednesday (August 19th) that a plane carrying 33 Pakistani nationals from Germany had landed in Islamabad. The repatriation of these Pakistanis has also been confirmed by the Federal Investigation Agency (FIA).

According to Pakistani officials, about three dozen citizens who have returned home are all men.

Unlike other EU countries, Germany never announced an official stop to deportation flights during COVID-19, but said it would temporarily halt so-called Dublin transfers for the duration of the pandemic. Under that scenario, refugees and migrants are returned to the first country within the EU in which they registered as asylum seekers.

The overall number of deportations from Germany has still plummeted since the outbreak reached Germany in late February, as flights were cancelled for many weeks and many countries shut their borders to curb the potential of infected individuals entering their territory.

The practice of returning failed asylum seekers to their home countries is a controversial issue in Germany, with opponents often staging protests when they know of such collective deportation flights in advance.

The issue is even more divisive as the majority of deportations from Germany return people to Afghanistan, which in parts is considered by the German government a safe country of origin despite the fact that terrorism, insurgencies and political instability continue to cost lives, pushing Afghans further into opting for migration.