The Earth avoided a doomsday after an asteroid the size of an SUV passed 1,830 miles (2,950 kilometers) above it making it the closest asteroid ever observed passing by our planet. 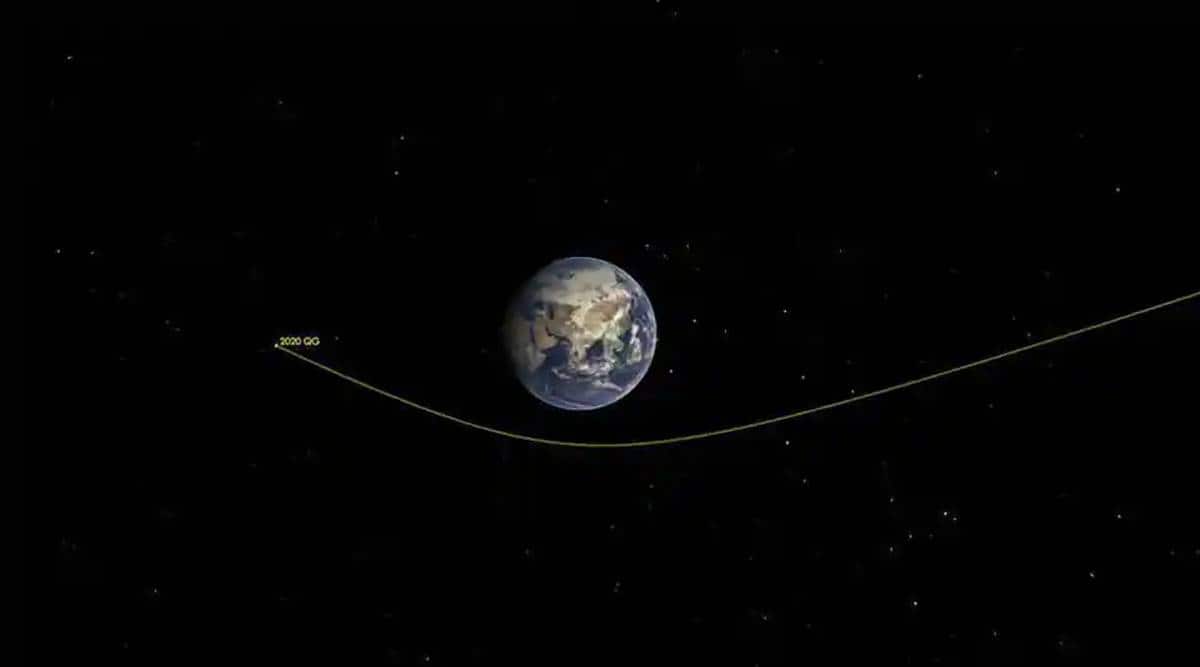 The asteroid named 2020 QG would likely not have caused any damage, instead of dissolving in the atmosphere, creating a fireball in the sky, or a meteor, NASA´s Jet Propulsion Laboratory (JPL) said in a statement.

The asteroid, which was about 10 to 20 feet (three to six meters) long, passed above the southern Indian Ocean on Sunday.

It was moving at nearly eight miles per second (12.3 kilometers per second), well below the geostationary orbit of about 22,000 miles at which most telecommunication satellites fly.

The asteroid was first recorded six hours after its approach by the Zwicky Transient Facility, a telescope at the Palomar Observatory at the California Institute of Technology, as a long trail of light in the sky. The US space agency said that similarly sized asteroids pass by Earth at a similar distance a few times per year.

According to Chodas, 2020 QG was first recorded just as a long streak in an image that was taken six hours after the closest point of approach. It was travelling at a speed of nearly 12.87km per second which is a little slower than the average speed. The image was taken using a wide-field camera at the Zwicky Transient Facility based at Caltech’s Palomar Observatory in San Diego County.

NASA was assigned the role to identify near-Earth asteroids (NEA) in 2005. These asteroids that are about 460 feet (140 meters) or larger in size pose a greater threat to Earth if they are in impact trajectory. However, the rate of their motion in the space is much smaller in distance enabling the scientists to detect them when they are much farther away from Earth. On the other hand, smaller NEAs are hard to detect until they come extremely close to Earth.