Rajinikanth, Kamal Haasan, AR Rahman and others unite to pray for Balasubrahmanyam

* In a video message released on August 5 after he tested COVID-19 positive, SP Balasubrahmanyam said that he got himself hospitalised in order to recuperate comfortably 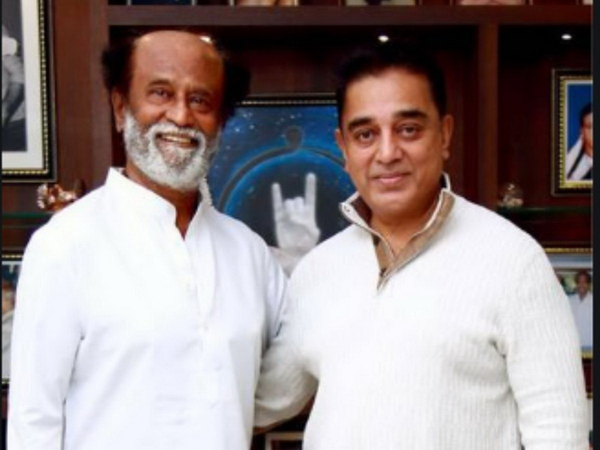 The biggest names in Indian cinema have decided to unite remotely to pray together for singer SP Balasubrahmanyam, who is currently battling coronavirus.

He is admitted to a hospital in Chennai in a critical condition.

In a video message released on August 5 after he tested COVID-19 positive, SP Balasubrahmanyam said that he got himself hospitalised in order to recuperate comfortably while avoiding risk to his family,

“I am perfectly alright except for cold and fever. In two days I will be discharged and back home”, SPB assured fans in the video message. However, his condition deteriorated and he had to be moved to the Intensive Care Unit. As per the medical bulletin issued by the hospital recently, SP Balasubrahmanyam is currently on ventilator support.

There have been repeated updates from the hospital and the singer’s son SP Charan, pointing out that there is a mild improvement. In the latest video, SP Charan said that the veteran singer continues to be on ventilator support and was being monitored by the medical team. “Dad’s condition is stable but doctors refer to it as critical,” he said. Hence, to support their friend and fellow artist, veteran director Bharathiraja has released a video saying that various stalwarts in the industry such as Ilaiyaraaja, Rajinikanth, Kamal Haasan, AR Rahman, along with several others from the film fraternity would be joining in remotely for a silent prayer for Balasubrahmanyam’s recovery.

‘I am perfectly alright except for cold and fever. In two days I will be discharged and back home,’ SPB assured fans in the video message

“Balu is like a sweet male nightingale and it pains us to think that today he is struggling to breathe. Not only the film industry but music fans across the globe are weeping, thinking of this present condition,” Bharathiraja says in a video message.

A silent prayer will be observed by the film fraternity for one minute on August 20 at 6pm. They will also be playing songs sung by SPB at their respective residences.

“When we hear his songs play, there is a life force in it. Without any differences, let us pray for a good human-being that SPB is. We are sure that he will rise up and return. His voice will boom again and he will sing thousands of songs for the generations to come,” Bharathiraja added. It is noted that the film industry had similarly prayed for the well-being of former Tamil Nadu Chief Minister MG Ramachandran when he was battling for life at a US hospital. In his absence, the assembly elections in Tamil Nadu were swept by his party and he also returned to India and took over as the chief minister, following his recovery.