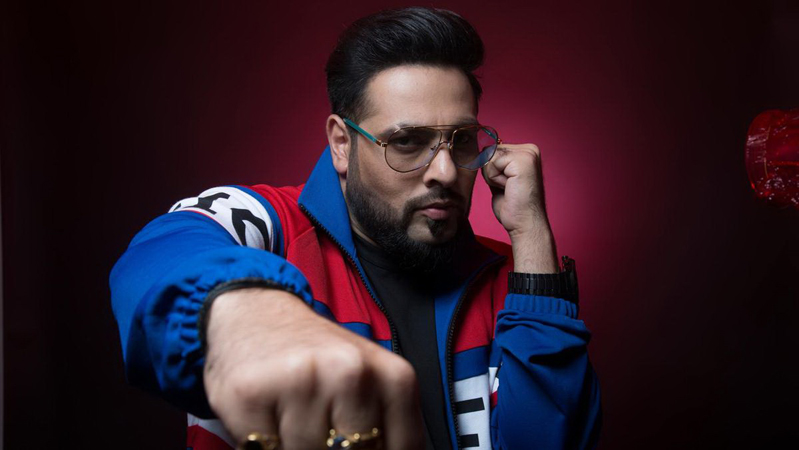 Rapper Badshah is not cooperating in the social media fake followers scams, according to sources in the Mumbai Police Crime Branch.

Badshah was called to record his statement on Tuesday for the fourth time but the singer failed to appear before the Mumbai Police Crime Branch.

Badshah was summoned by the Mumbai Crime Branch for questioning regarding the fake social media followers’ case earlier in August too.

According to sources, Badshah has been asked to record his statement at the Crime Branch office in Mumbai on August 20 at 11.30 am. It is also being said that there is a big difference between his earlier statement and the current facts uncovered during the investigation.

Earlier, police sources claimed that Badshah had reportedly confessed to having paid a whopping amount of Rs 75 lakh for the advertisement of his single ‘Pagal Hai’.

On August 10, Badshah’s team had issued a statement in which the singer categorically denied the charges. He claimed that he has never been involved in such practices and is cooperating with Mumbai Police. Mumbai Police Crime Branch is also investigating if the amount allegedly paid by Badshah to the advertising agency was about to get fake followers or for some other services.

Badshah had previously claimed that his song ‘Pagal Hai’ garnered 7.5 crore views in a day, making a world record. However, Google denied the claim.

The Crime Branch had also sought a list of all his followers from the rapper. Badshah happens to be the first Bollywood celebrity to be summoned in relation to the fake followers’ scam.

Reports suggest that the Crime Branch may also issue summons to actresses Deepika Padukone and Priyanka Chopra in the case.

The Mumbai Police had busted the social media fake followers racket a month ago. Several Bollywood celebrities, sports personalities and some high-profile builders were alleged to be guilty of buying followers.

The matter came to light after Bollywood singer Bhumi Trivedi found a fake profile of hers on social media.