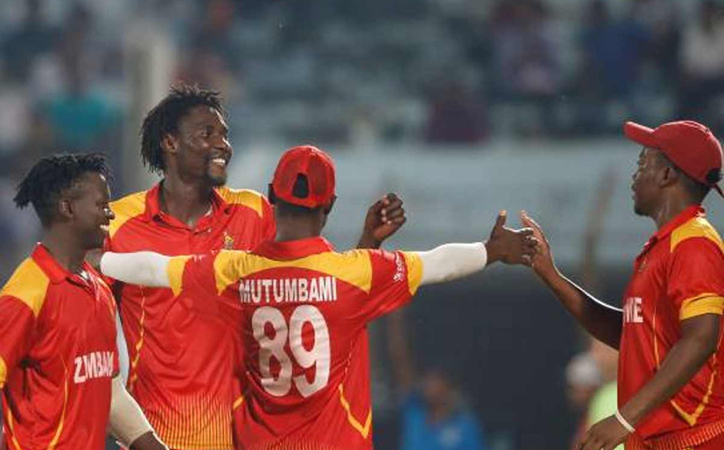 LAHORE: Zimbabwe is hoping to tour Pakistan for a limited-overs series in October after their five-match Twenty20 International (T20I) series against Afghanistan, scheduled to be held in Harare later this month, was called off due to Covid-19. While speaking to The Chronicle, Darlington Majonga, Zimbabwe Cricket (ZC) communications manager, said they are waiting for their government’s approval regarding the Pakistan tour. “As you are aware, ZC had applied for a waiver to proceed with the series against Afghanistan in a strictly controlled environment, but with Zimbabwe experiencing a rise in the number of coronavirus cases, the government advised that the country was not yet ready to host visiting teams,” said Majonga.

“However, all hope is not lost as ZC will seek clearance from government for the team to travel to Pakistan in October. Pakistan has been having tours and conversations for a tour are in progress, but that will all be determined by government’s approval,” he added. Pakistan is scheduled to host Zimbabwe for three One-day Internationals and three Twenty20 Internationals (T20Is) in October this year. The ODI series is part of the inaugural ICC Men’s Cricket World Cup Super League, which began on 30 July 2020 in Southampton, with a series between world champions England and Ireland.