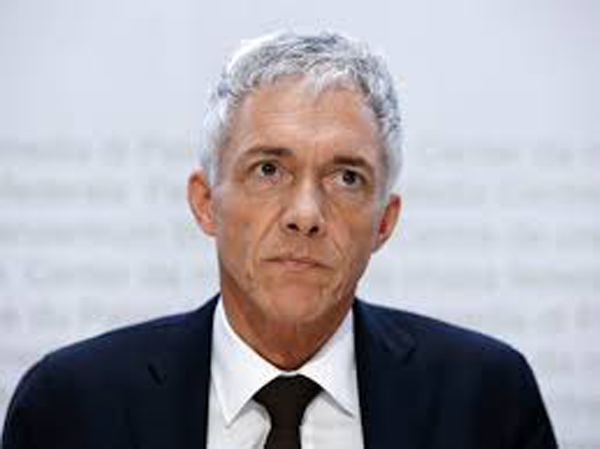 ZURICH: The Swiss Parliament dropped its impeachment case against Attorney General Michael Lauber on Wednesday after he agreed to leave office early amid accusations that he bungled an investigation into corruption in world soccer. Parliament’s judicial committee, which in May launched the process of removing Lauber from office, said Lauber’s exit at the end of August meant the impeachment process had become superfluous and would be closed. Lauber had said he would formally step down at the end of January and shorten his notice period by five months, which the committee has now approved, heading off the first impeachment of a national officer in modern Switzerland. Attorney general since 2012, Lauber called it quits last month after a court concluded he had covered up a meeting with FIFA head Gianni Infantino and lied to supervisors while his office investigated corruption surrounding soccer’s governing body. A special prosecutor is investigating both men over three undocumented meetings. They have denied any wrongdoing. Lauber’s two deputies will run the Office of the Attorney General until his replacement is selected. The judicial committee said it would propose a candidate during parliament’s winter session.