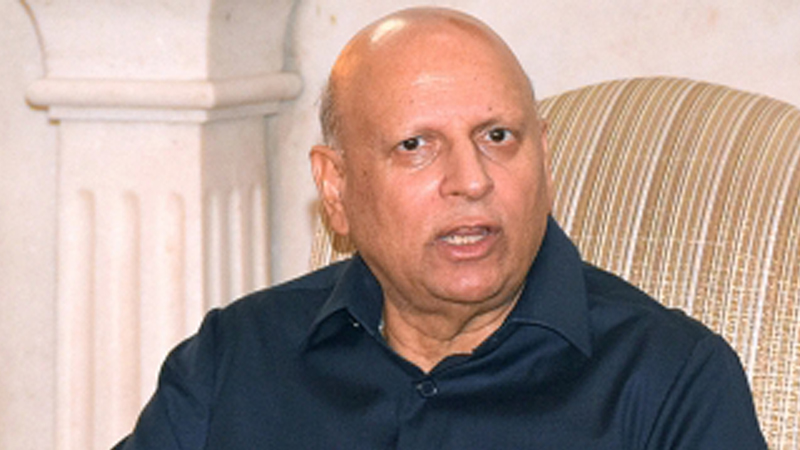 Punjab Governor Chaudhry Muhammad Sarwar has lauded the peace campaign launched by the Ministry for Human Rights and Minorities Affairs collaboration with the Youth Development Foundation (YDF) – an organisation working for peace and youth affairs – during the pandemic. The governor awarded a letter of appreciation to the YDF in recognition of its work at a ceremony organised at the Governor’s House here and said the nation needs to stand united during the pandemic. He said the country could not afford divisions on sectarian, religious or any other discriminatory grounds

The three-month media campaign aimed at countering hate speech and discrimination during Covid-19, which is heading towards its conclusion, countered the blame game in which people belonging to different sects were held responsible for spreading Covid-19 in the country. The need for this initiative was felt when Shia pilgrims returning from Iran and the members of Tableeghi Jamaat were stigmatized for being carriers of Covid-19 and causing its spread.

YDF Executive Director Shahid Rehmat shared that peace messages of faith leaders from different sects and other notables were recorded and aired on TV channels, Radio channels, cable television networks etc. In these messages, he said, the stress was on facing the challenges together and avoiding baseless allegations against each other.