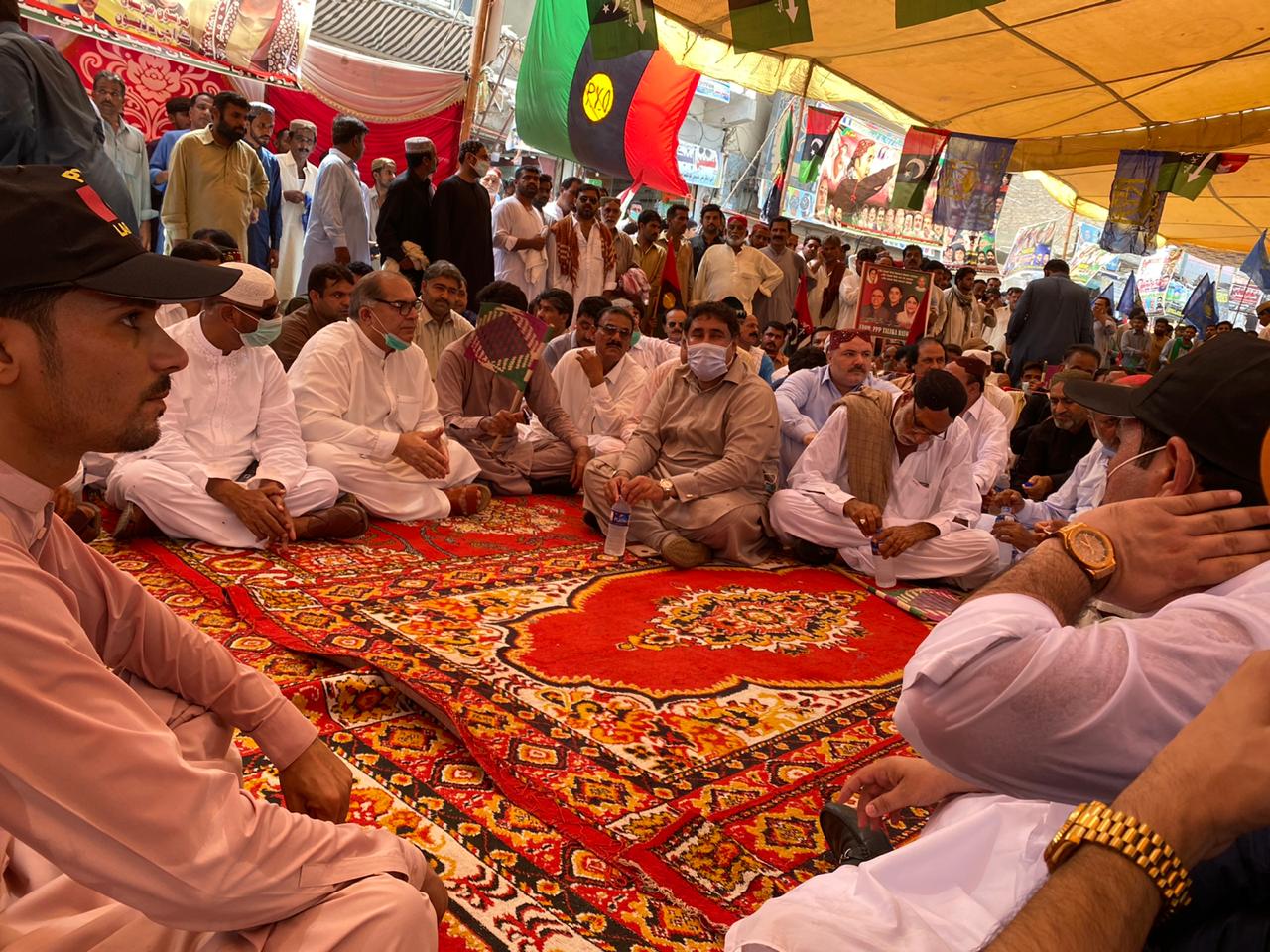 LARKANA: Protests and demonstrations continue in Larkana and Qambar districts of Sindh against the proposal to hand over Karachi to the federation under PPP. 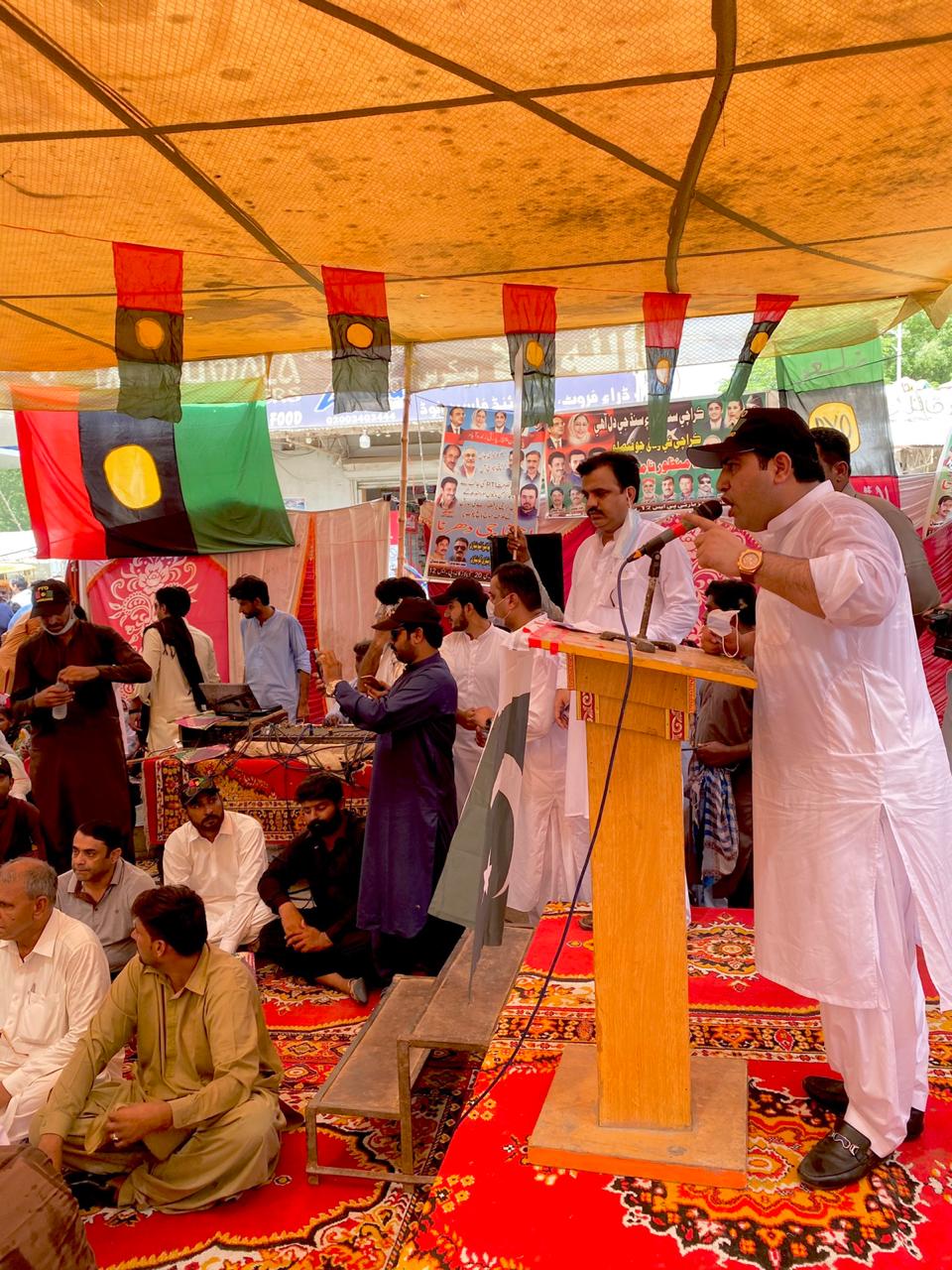 A protest sit-in was organized at Jinnah Bagh Chowk under the leadership of PPP MNA Khurshid Junejo against the proposal to hand over Karachi to the federal governement. 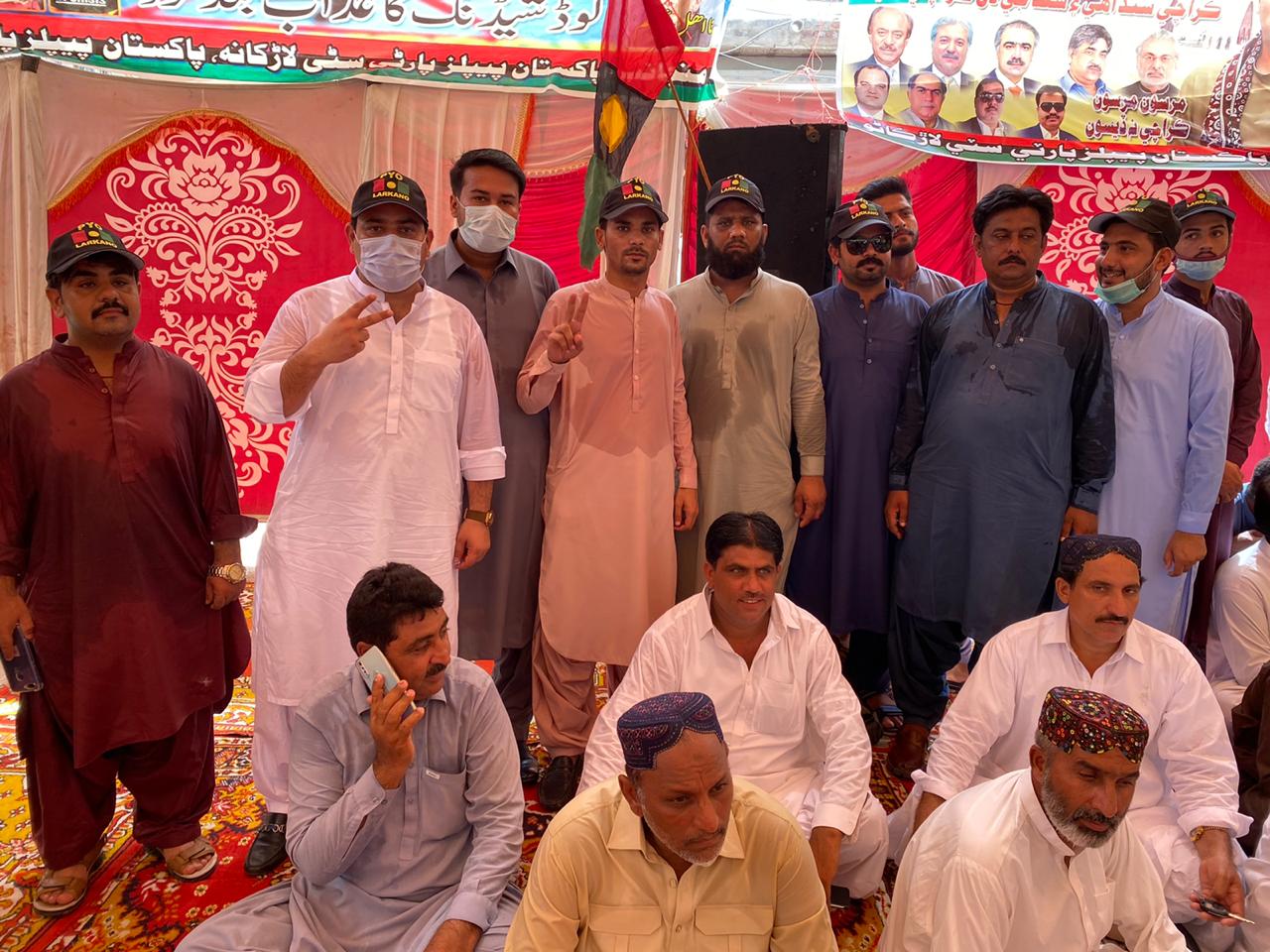 On this occasion, the leaders said that the entire Sindh is protesting against the policies of the federal government, attacks on the unity of Sindh, inflation, unemployment and load shedding.

No federal control over Karachi will be accepted. People have expressed their confidence in Sindh government by voting. PPP will protect 18th amendment and unity of Sindh at all costs.