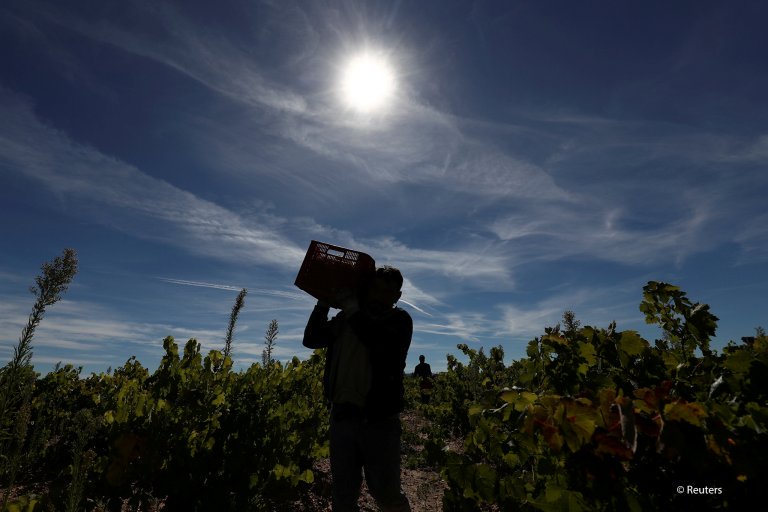 ISLAMABAD: The Ministry of National Food Security and Research transferred Rs5.69 billion to provinces and regions in the last two years.

The amount was released under the Prime Minister’s National Agricultural Emergency Programme for the development of agriculture and livestock sectors in the country.

Soon after assuming power, the Pakistan Tehreek-e-Insaf (PTI) government evolved a mechanism for the mechanisation of agriculture sector and initiated projects to enhance output of all major cash crops and introduce high-value crops for reducing reliance on imported food items, stated a two-year performance report of the PTI government unveiled on Tuesday.

Special budget provisions of Rs955 million were also made to cope with the locust threat and a fiscal package of Rs50 billion was announced to provide relief for farmers in agricultural credit, subsidy on fertiliser and tractor manufacturing in the wake of Covid-19 pandemic, it added.

The government was also determined to provide better rates of return to the farmers and decided to set indicative prices for major cash crops like wheat, sugarcane and cotton, and the matter was referred to the Economic Coordination Committee (ECC) of the cabinet for approval, according to the report.

Furthermore, the report said, the government during its first two years initiated projects with the objectives of dramatically increasing yields of major crops and boosting the adoption of oilseeds, besides harnessing the untapped potential of fisheries, conserving and increasing the productivity of water and restructuring the livestock business model.

As many as 13 projects were identified under the agriculture emergency programme in the crop, livestock, water conservation and fisheries sectors to enhance productivity and farm income across the country.

These schemes were initiated at an estimated cost of Rs277.34 billion with federal share of Rs81.76 billion and they would continue for five years.

So far, the federal government has provided Rs5.69 billion for the 13 projects, besides providing Rs321.21 million for project management units to enhance crop, water, livestock and fisheries’ productivity and increase the income of small landholders.

For the development of livestock sector, Rs135.31 million was transferred under the PM’s initiative for saving the calf and Rs93.4 million for calf feedlot fattening programme, the report added. Besides, in the wake of Covid-19, the government also announced a fiscal relief package worth Rs50 billion for the farmers to provide them farm inputs at subsidised rates.