2.3mn youth may have lose jobs during lockdown in Pakistan: ADB 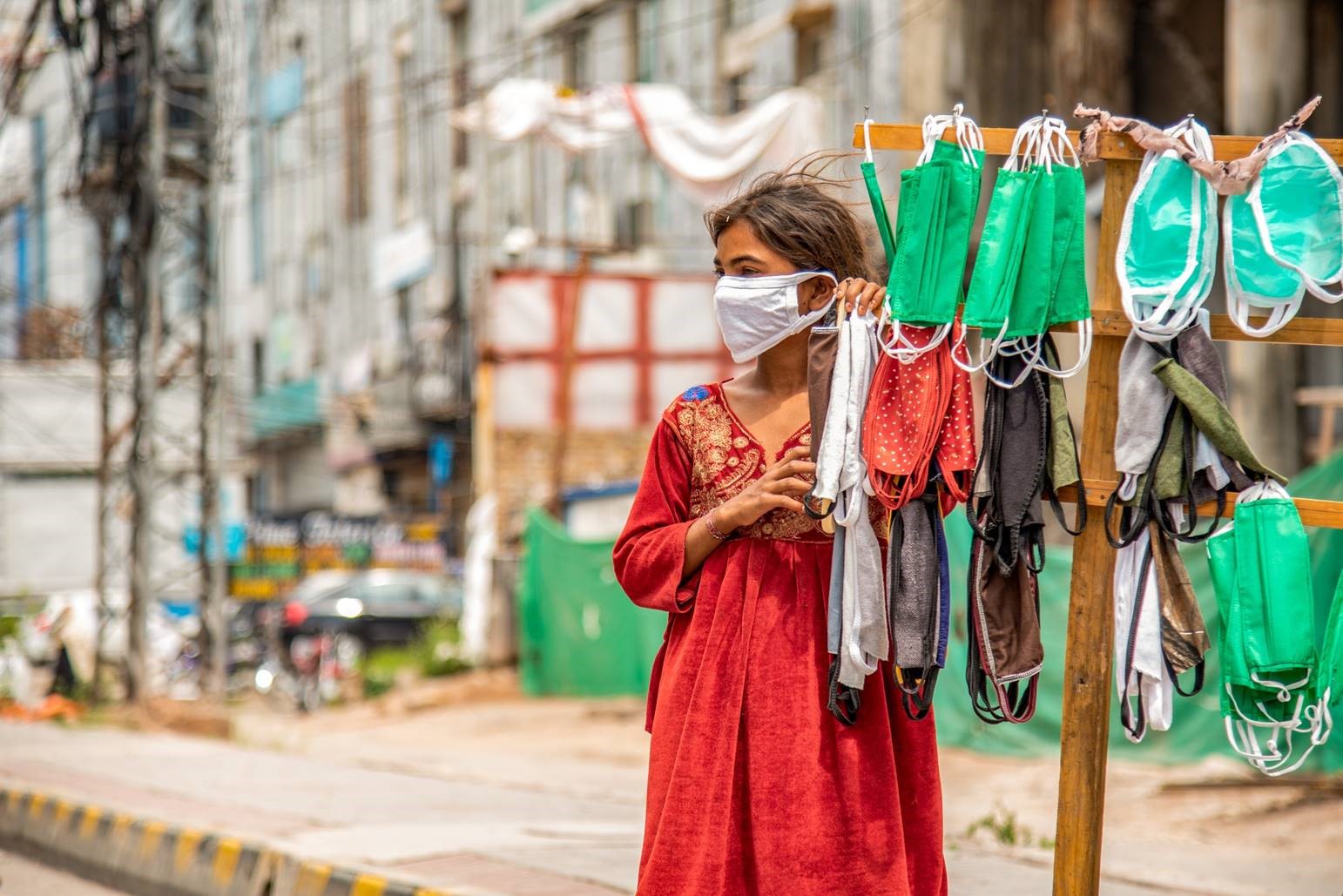 As many as 41 lakh youth in the country lost jobs due to the COVID-19 pandemic while construction and farm sector workers account for the majority of job losses, according to a report by  Asian Development Bank. The pre-crisis challenges for youth are now amplified since Covid-19 hit.

Meanwhile, under the 3-month scenario, the largest losses are expected in countries with the largest workforce, but the start date of serious containment measures and the severity of restrictions also have an important impact. In India, the equivalent of 4.1 million youth jobs may be lost, followed by Pakistan with 1.5 million.

It added that this is likely the result of higher concentrations of youth in badly hit sectors and lower labour productivity in Pakistan.

The report explains the 6-month scenario of such containment saying that the job losses for youth may equal 6.1 million in India, followed by Pakistan with 2.3 million. For most countries, a 6-month period would reach into September because containment started near the beginning of April. Whereas, in other countries many restrictions will be lifted, and businesses will have resumed full operations before September, the report said.