A mentally-ill patient on Wednesday killed ten members of his own family in Pano Aqil. 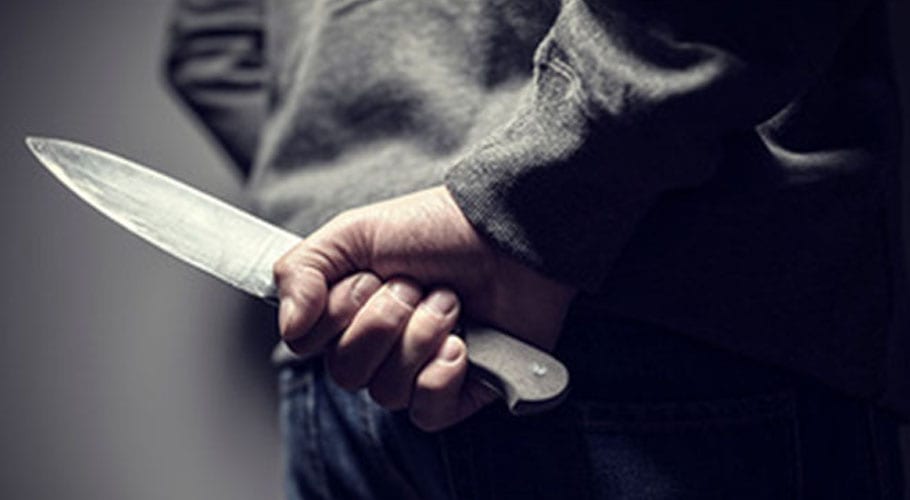 The deceased included six women and four children. The incident took place within the limits of Sukkur Cantt police station. The mother, sister, wife, and daughter of the accused were also among the accused named Wahab. He killed all the victims with a sharp instrument and then remained in the house.

Upon receiving the report of the incident, police rushed to the spot and took the bodies into custody and shifted them to the hospital for autopsy.

According to police, the accused has been arrested. The killer is said to be a close relative and is mentally unstable.

On the other hand, Sindh Chief Minister Syed Murad Ali Shah took notice of the Pano Aqil incident and called a detailed report from the IG police.

Murad Ali Shah has directed it should be investigated thoroughly that what are the reasons for the incident, whether the incident was due to family issues or animosity.