8th meeting of the Standing Committee on Human Rights was concluded

The 8th meeting of the Standing Committee on Human Rights was held at Parliament House, under the chairmanship of Bilawal Bhutto Zardari. 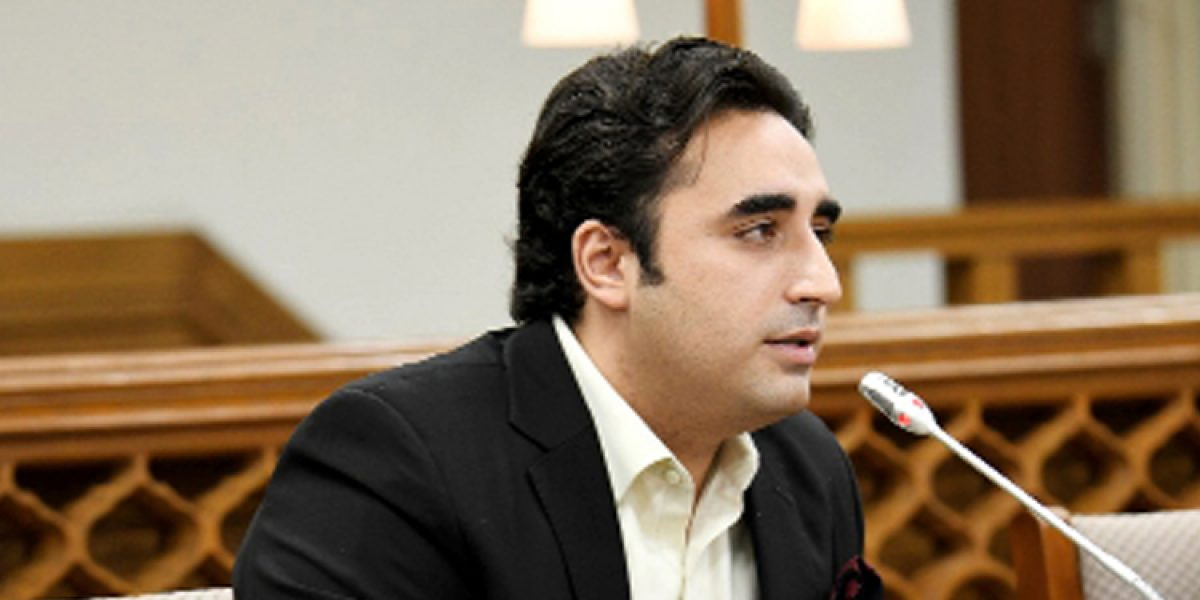 The Committee appointed a Sub-Committee to consider the Bills referred to it by the House.

​The Committee considered the complaints relating to threats given to female journalists and commentators through social media and also gave an opportunity to the female journalists, who were invited to attend the meeting as special invitees, to brief their grievances to the Committee.

The Committee decided to forward the same to the Federal Investigation Agency (FIA) for its appropriate investigation and will follow the proceedings of investigation regularly. The Committee unanimously condemned the abusive language/harassment/threats given to female journalists/commentators on the social media. It was also decided that the matter will be taken up with all political parties for the deterrence of such type of crimes in future. The Federal and all Provincial governments should take concrete steps in order to protect the lives and honor of the respectable female journalists.