How were petrol pumps built on public and government lands? Chief Justice

Chief Justice of Pakistan Justice Gulzar Ahmed has said that how petrol pumps were built on public and government lands. 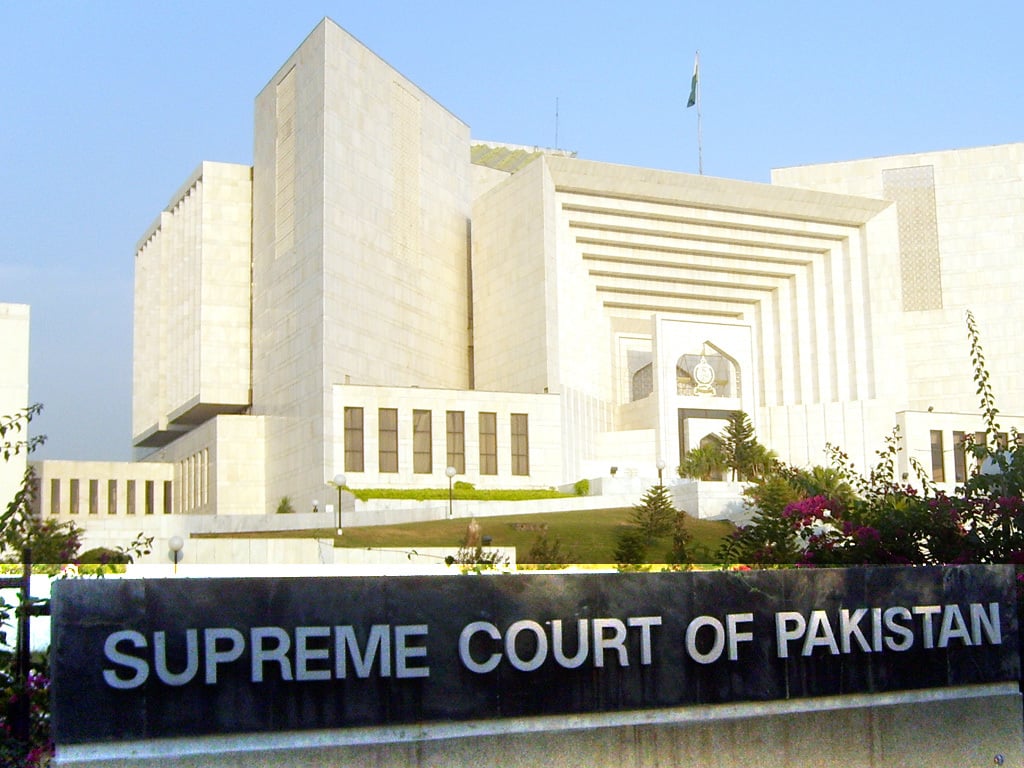 The Supreme Court of Pakistan heard a case regarding leasing of government land in different cities of Punjab. The court sought a report on the establishment of petrol pumps on government land. The court also directed the commissioner and member revenue to submit the report within three weeks.

The court directed the commissioner Faisalabad to survey and report on his area.

Chief Justice of Pakistan inquired as to how petrol pumps were built on public and government lands. We ordered the closure of petrol pumps.

Commissioner Faisalabad took the position that the petrol pump in Faisalabad has been evacuated on the order of the court.

Justice Qazi Amin while talking to the commissioner said that you have powers and you are a public servant. Judges and MPs can’t do your job, so be a little brave.