A UN-backed court convicted a member of the Hezbollah group of conspiring to kill former Lebanese Prime Minister Rafik al-Hariri in a 2005 bombing. 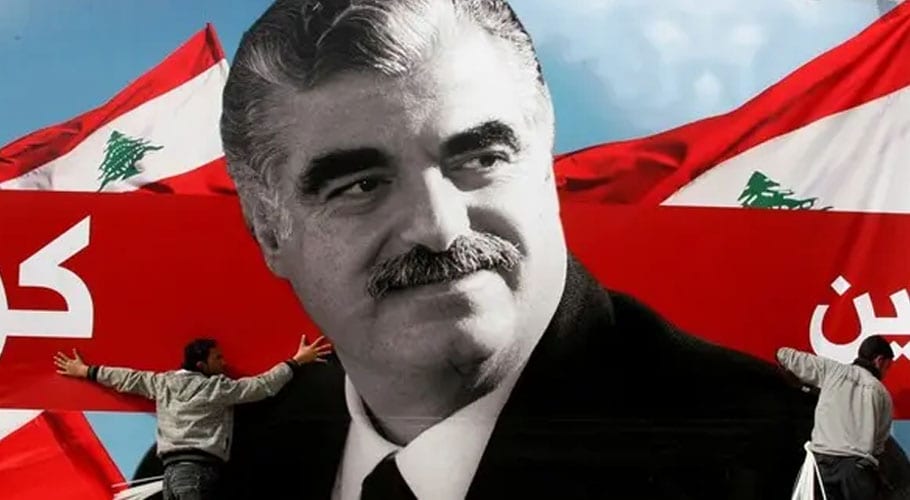 Hariri had close ties with the West and Gulf Arab allies but was seen as a threat to Iranian and Syrian influence in Lebanon. He led efforts to rebuild Beirut following the 1975-1990 civil war.

While the court found no evidence of direct involvement by the leadership of Hezbollah or the Syrian government, the judges said the killing was clearly a politically motivated act of terrorism.

Delivering their verdict over several hours, they found the main defendant Salim Jamil Ayyash guilty on all counts and said prosecutors had established his affiliation with Hezbollah.

Judge Nosworthy said four different networks of mobile phones “were interconnected and coordinated with each other, and operated as covert networks at the relevant times”.

The court found the killing was politically motivated in an “act of terrorism designed to cause fear in the Lebanese population”.

“The tribunal has found beyond a reasonable doubt that a suicide bomber triggered the blast,” said Re, reading out the verdict.

However, Hezbollah has denied any involvement in Hariri’s killing. Its leader Sayyed Hassan Nasrallah said on Friday he was not concerned with the trial and that if any members of the group were convicted, it would stand by their innocence.

Hariri’s assassination plunged Lebanon into its worst crisis since the war, setting the stage for years of confrontation between rival political forces.