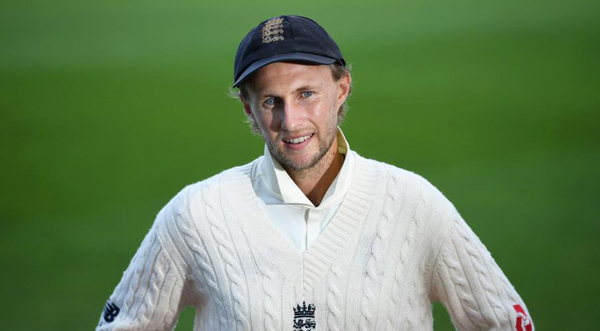 SOUTHAMPTON: England captain Joe Root has said that he would love to tour Pakistan, while welcoming the return of international cricket to the country. Speaking to reporters at the end of the second Test match in Southampton, Root said that he would have no qualms about touring Pakistan but admitted that the decision was out of his hands. “I personally would love to tour Pakistan as it’s a place where pitches are flat and different to the ones we play here [in England]. Cricketers who have toured Pakistan have also told us about their positive experiences but unfortunately this decision is not in my hands,” said Root.

Pakistan’s Mohammad Abbas took two wickets on Monday as a weather-interrupted second Test against England ended in a predictable draw. England were 110-4 in reply to Pakistan’s first innings 236 when home captain Joe Root (nine not out) declared to hasten the end of a match ahead of what would have been the statutory last hour. Root’s declaration ended a match beset by delays, with the whole of Saturday’s third day washed out completely. Abbas, who took 2-28 from 14 overs, removed Zak Crawley (53) and Dom Sibley (32). The batsmen shared a second-wicket stand of 91 after Rory Burns fell for a duck to left-arm quick Shaheen Afridi on Sunday. England, who enjoyed a three-wicket win in the first Test at Old Trafford earlier this month, remain 1-0 up in a three-match series ahead of Friday’s finale, also at Southampton.