South African Nortje to replace Woakes in IPL’s Delhi side 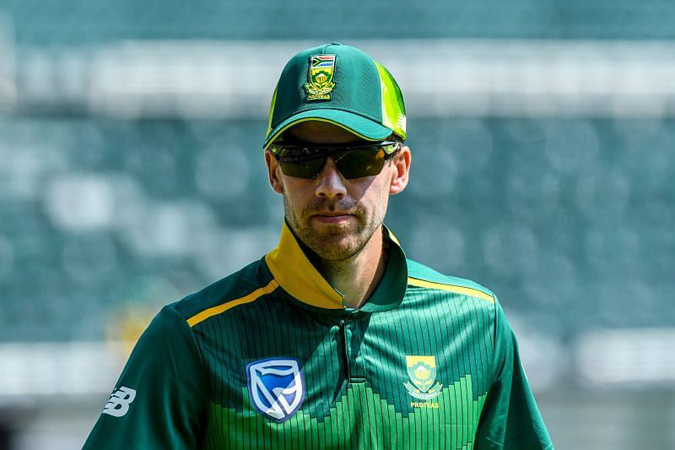 CAPE TOWN: South African fast bowler Anrich Nortje will replace England’s Chris Woakes in the Delhi Capitals squad for this year’s Indian Premier League, the franchise said on Tuesday. Woakes, a key part of England’s 50-over World Cup-winning squad last year and a regular member of the test team, pulled out of the IPL to prolong his international career. The 31-year-old has not played for his country in the Twenty20 format since 2015. Nortje, 26, made his international debut last year and has played six tests, seven one-dayers and three T20 matches. “With its exciting mix of experienced and young players, and a stellar coaching line-up, there is no doubt this is going to be a massive learning experience for me,” said Nortje, who joined Kolkata Knight Riders in 2019 but was ruled out with a shoulder injury. The eight-team IPL was scheduled to begin in March but was indefinitely postponed due to the novel coronavirus outbreak before being switched to the United Arab Emirates. The 53-day tournament will begin on Sept. 19.