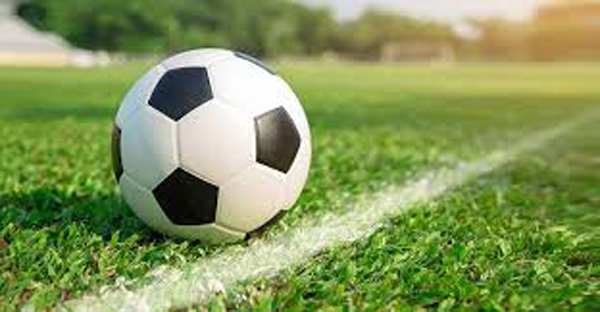 SYDNEY: Brighton & Hove Albion have signed Sydney FC teenager Cameron Peupion after a trial at the English Premier League side, the A-League club announced on Tuesday. The central midfielder, who has been with Sydney FC’s academy for the past five years, becomes the third Australian player at the English south coast club alongside Socceroos Mat Ryan and Aaron Mooy. The 17-year-old featured in all four of Australia’s matches at the 2019 FIFA U-17 World Cup in Brazil and was later invited to trial at Brighton. The move was made permanent this week. Sydney FC will receive an undisclosed transfer fee, and Peupion’s junior clubs will also receive some training compensation payments.