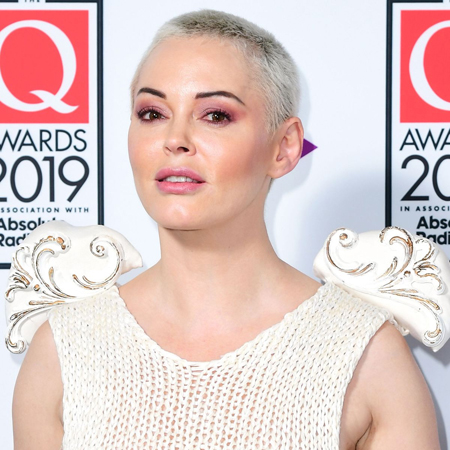 Rose McGowan has accused filmmaker Alexander Payne of sexual misconduct, with the alleged incident supposedly taking place when she was 15 years old.

In a follow-up tweet, McGowan posted a photo of herself at age 15. She said, “I just want an acknowledgment and an apology. I do not want to destroy.”

A representative for Payne did not immediately return Rolling Stone’s request for comment.

“I didn’t process that until two weeks after the story came out,” McGowan said at the time. “I always thought of it just as a sexual experience even though I had not I was in bed and I was like I think that’s molestation? Is it?”