‘Krrish 4’ — will Kriti team up with Hrithik Roshan to save the world? 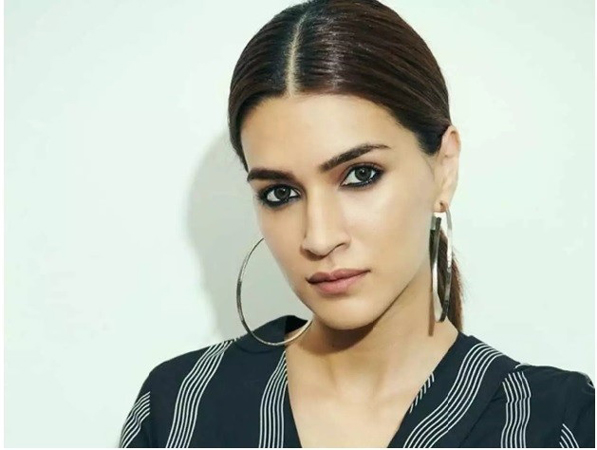 The fourth film in the Krrish franchise was announced on the occasion of Hrithik Roshan’s birthday a few years back and this left his fans elated.

It was slated for a Christmas 2020 release but due to the Coronavirus pandemic that led to the lockdown, plans were postponed.

There have been a lot of news about Krrish 4, it’s storytelling, and the characters. One of the updates stated a few weeks back that Rakesh Roshan, who has helmed the franchise, is planning four different characters for his son and that he also plans to bring back Jaadu, the alien, this time around.

And talking about the leading lady, Pinkvilla reports that the filmmaker is planning to cast Kriti Sanon and that too as a Super-heroine. A source informed the portal, “Rakesh Roshan has locked the whole script. The casting is underway. He will be getting Rohit and Jadoo back for this part. That’s not all, the plan is to have two leading ladies opposite Hrithik. One of them is mostly going to be Kriti Sanon.”

It added, “Rakesh and Hrithik needed someone who is a good actress and has an athletic physique to suit the superheroine avatar. Kriti fit the bill and she’s their first choice.” Koi… Mil Gaya, from where it all began, had Preity Zinta in the lead role, and Krrish and Krrish 3 had Priyanka Chopra.” It will be interesting to see Sanon if the news is indeed true.

Sanon also has Mimi with Pankaj Tripathi and Bachchan Pandey with Akshay Kumar lined-up. She’s also doing a comedy with Rajkummar Rao and Paresh Rawal. And coming to Roshan, after the success of Super 30 and War, fans are waiting to see what he does next, Krrish 4 or something else!