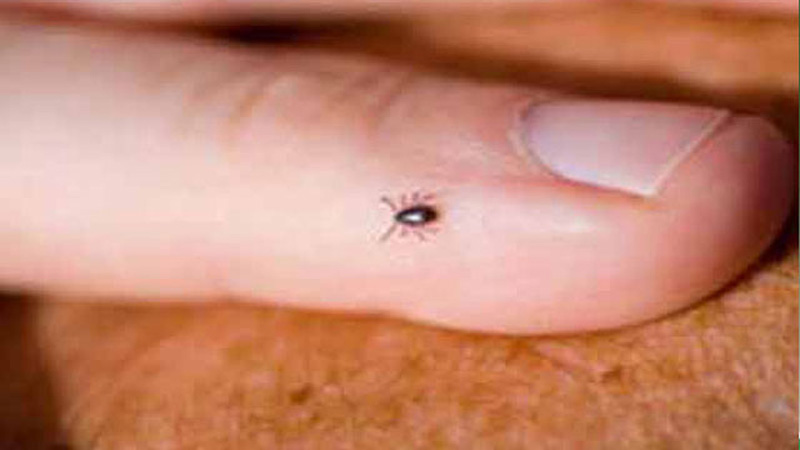 A patient was diagnosed with Congo virus on Tuesday. According to details, a patient, whose name remained anonymous, was brought to Fatima Jinnah Hospital over symptoms of the Congo fever. The administration of the hospital confirmed Congo virus in the patient after blood test reports, sources said.

Sources further added that as many as 14 suspected people were brought to hospital, from which five were discharged, while six were confirmed with the Congo virus after tests. The disease is caused when a tick attaches itself to the skin of cattle and when that infected tick or animal comes in contact with people, the highly contagious virus is transmitted into the human body and the person falls ill.