Lebanon’s Hariri: punishment must be served after tribunal verdict 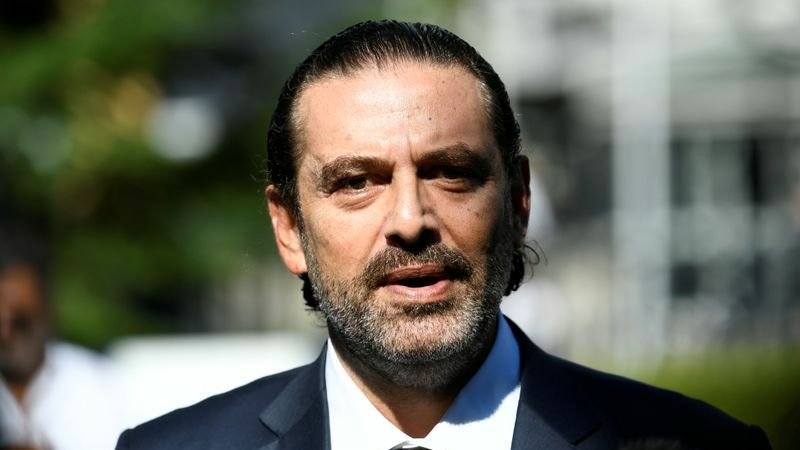 The son of Lebanon’s slain former premier Rafik al-Hariri said punishment must be served after a U.N.-backed court on Tuesday convicted a Hezbollah member in the 2005 assassination, and that the Iran-backed group must now “make sacrifices”. Some Lebanese, including victims waiting 15 years for justice, voiced disbelief at the verdict that acquitted three other Hezbollah members and found no evidence of the involvement of the leadership of Hezbollah or the Syrian government. “I am shocked. Instead of the network (of culprits) expanding, it is now one superman who has done all of that?” said Sanaa al Sheikh, who was wounded in the Feb. 14, 2005 bomb blast on Beirut’s waterfront that killed Hariri. She added that she had never expected an outcome like this.

“They should pay us back the money they got,” said Mahmoud, speaking from a mainly Sunni Muslim district of Beirut loyal to Hariri, referring to the roughly $1 billion cost of the trial. There was only silence from Hezbollah, which denies any involvement in the bomb attack that also killed 21 other people. Fireworks were briefly heard in Hezbollah’s stronghold in Beirut’s Shi’ite Muslim southern suburbs. In central Beirut, Hariri family members and loyalists stood at his grave waiting for his son, Saad, also a former premier, to speak from outside the tribunal in The Hague. “(For) the first time in Lebanon’s history of many political assassinations, the Lebanese find out the truth,” Hariri said.

“The importance of this historic moment is the message for those that committed this terrorist crime and those who planned it: that the age of using crimes for political aims with impunity and without paying any cost is over.” The sentencing of Salim Jamil Ayyash, who was convicted while being tried in absentia of having played a central role in the execution of the attack, will be carried out later. He could face up to life imprisonment. Saad al-Hariri, referencing comments by Hezbollah’s leader ahead of the trial that the court did not concern the group, said all Lebanese should be concerned. Hezbollah now holds more sway than ever over government in Lebanon.