‘Ball is in Russia’s court’ on nuclear arms deal, US says 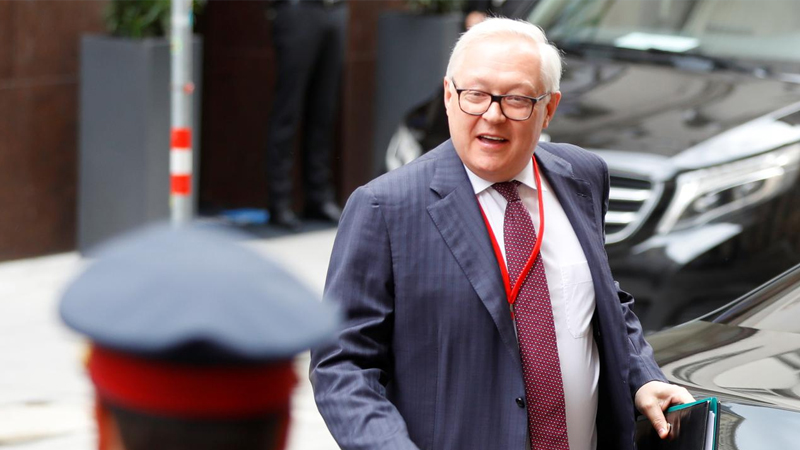 The United States has informed Russia of its terms for extending a landmark treaty that limits their deployed strategic nuclear weapons and expires in February, and now it is Russia’s move, the US envoy to arms control talks said on Tuesday. Those terms include addressing what Washington says is Moscow’s build-up of shorter-range nuclear weapons that are not covered by the treaty, and making the verification system more robust, US Special Presidential Envoy for Arms Control Marshall Billingslea told reporters in a telephone briefing. “Russia understands our position. And what remains to be seen is if there is the political will in Moscow to get this deal done. The ball is now in Russia’s court,” Billingslea said after the latest round of talks in Vienna with Russian Deputy Foreign Minister Sergei Ryabkov. Washington has insisted that any deal to replace the 2010 New Strategic Arms Reduction Treaty (New START) must include China, but Billingslea appeared to soften that stance, saying a framework would be built that “can include China in due course”.