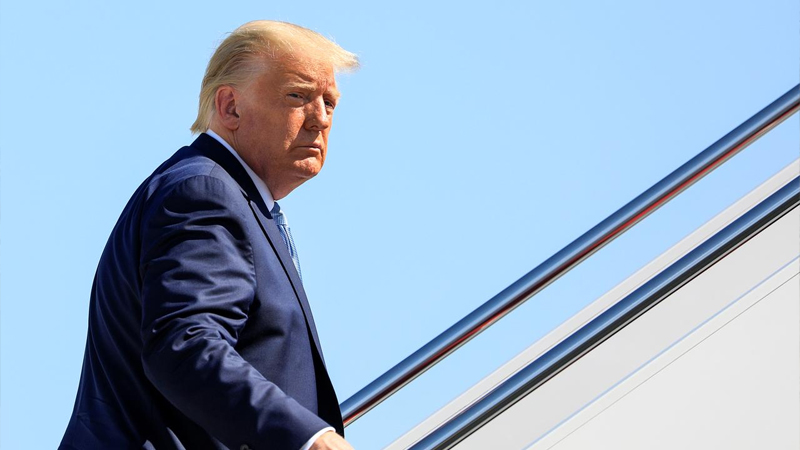 US President Donald Trump on Tuesday said a massive shift to mail-in voting in the November presidential election could cause so many problems officials might have to re-do the vote. Trump has said repeatedly and without evidence that a shift to universal mail-in voting – something most states have not proposed doing – will lead to fraud in the Nov. 3 election, when he faces Democratic challenger Joe Biden who currently holds a substantial lead in public opinion polls. Trump does not have the authority to reschedule an election. A national election “re-do” has never occurred in the more than 200 years the US has held elections, including during the Civil War, the Great Depression and two world wars. “It will end up being a rigged election or they will never come out with an outcome,” Trump told reporters on Tuesday. “They’ll have to do it again, and nobody wants that.” As much as half the ballots in the November election could be cast by mail due to America’s coronavirus crisis, election experts say. That is up from about one in four ballots that were cast by mail in 2016. Trump himself votes by mail. As with other forms of voting, documented cases of mail-ballot fraud are extremely rare. But Trump on Tuesday repeated an allegation he has made in recent months that mail-in voting will lead to massive ballot fraud.