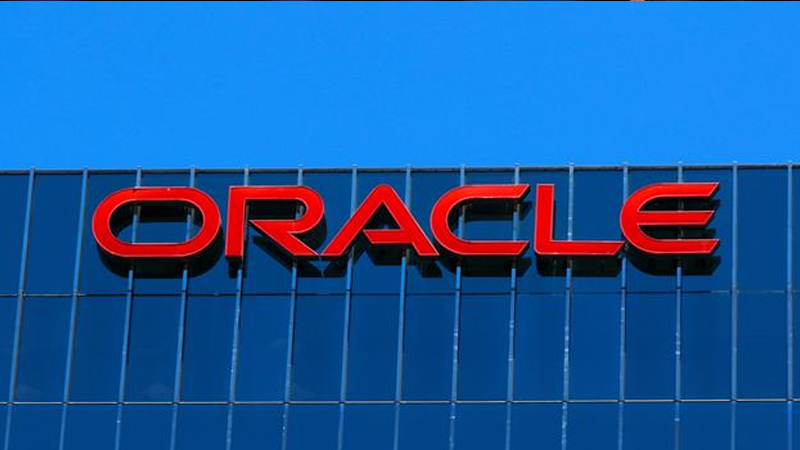 Oracle Corp has held preliminary talks with TikTok’s Chinese owner, ByteDance, and was seriously considering buying the app’s operations in the United States, Canada, Australia and New Zealand, the Financial Times newspaper reported on Monday. Oracle was working with some US investors that already have a stake in ByteDance, including General Atlantic and Sequoia Capital, the newspaper reported https://on.ft.com/3iO2uhM, citing people briefed about the matter. ByteDance and TikTok did not have a comment on the FT report, while Oracle declined to comment. Reuters reported earlier this month that Twitter Inc had approached ByteDance to express interest in acquiring the US operations of TikTok, while Microsoft Corp was still the favorite to clinch a deal. The Financial Times said on Monday Microsoft has also seriously considered a bid to take over TikTok’s global operations beyond the nations it outlined earlier in August. Microsoft is particularly interested in buying TikTok in Europe and India, where it was recently banned by the Indian government after border tensions with China, the newspaper said. But ByteDance is opposed to the idea of selling any assets beyond those in the United States, Canada, Australia and New Zealand, according to the report.