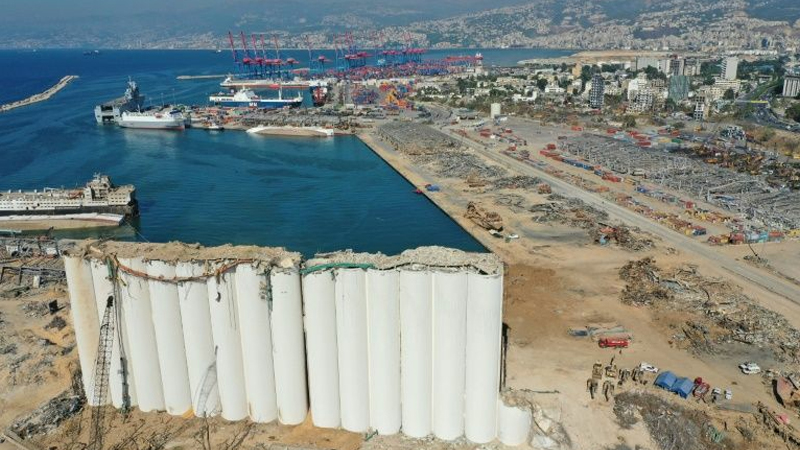 “Public and private hospitals in the capital in particular have a very limited capacity, whether in terms of beds in intensive care units or respirators,” the minister, Hamad Hassan, told a press conference.

“We are on the brink, we don’t have the luxury to take our time,” he warned, urging authorities to take the “hard decision” to impose a new two-week lockdown to stem the spread of the virus.

Lebanon has seen a spike in coronavirus-related cases and deaths in recent weeks, and they have hit new records in the aftermath of the massive explosion that ripped through large parts of Beirut on August 4.

The disaster killed 177 people and wounded more than 6,500, many hit by falling debris and flying glass as windows shattered.

That sparked pandemonium in the capital’s already pandemic-stricken hospitals.

Lebanon reported a one-day record of 456 new infections on Monday, bringing the total number of infections to 9,337, including 105 deaths since the start of the outbreak in February.

A previously planned lockdown was scrapped in the wake of the explosion, which flattened neighbourhoods near the port and left thousands homeless.

“In the capital, the intensive care units and the departments set up for the coronavirus in public hospitals are full,” the minister told Voice of Lebanon radio.

“In most private hospitals that receive coronavirus patients, intensive care unit beds are (already) occupied” by COVID-19 patients, he added.

The minister said the situation was exacerbated after several Beirut hospitals were hit by the colossal port explosion and left “out of service”.

The World Health Organization on August 12 said more than half of 55 healthcare facilities evaluated by the agency were “non-functional”, three major hospitals were out of operation and another three were running at well below normal capacity.

The minister said chaos in Beirut after the blast, Lebanon’s worst peacetime disaster, made it difficult to enforce compliance with pandemic precautionary and preventive measures.

“Our ability to control behaviour in the face of the virus is more limited,” the minister said.