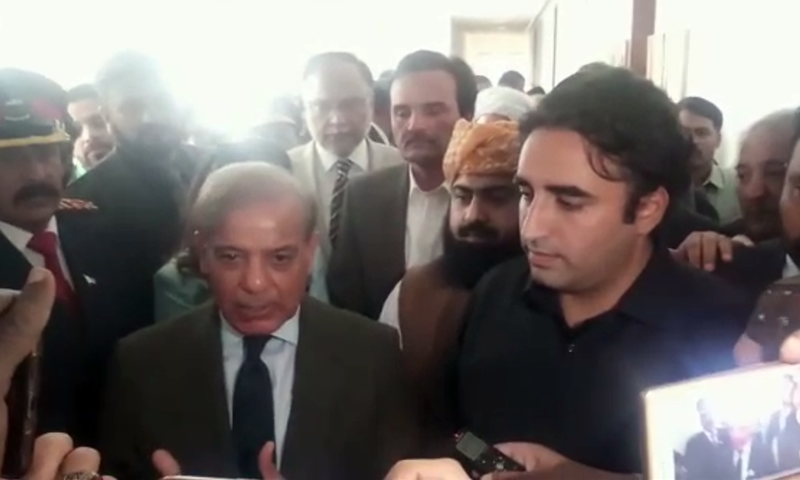 Taking to Twitter, the PPP leader slammed the prime minister for Pakistan’s “democracy & human rights suffering”, stating that unemployment was at an all-time high.

“2 years in power & @ImranKhanPTI has given us the worst economy in our country’s history, foreign policy failures from Kashmir to Saudi, democracy & human rights suffering , unemployment at an all time high, transparency international has said corruPTIon is higher than before,” he tweeted.

2 years of PTI government have been an unmitigated disaster. From foreign policy to economy to governance, IK’s mismanagement of national affairs has increased the woes of the masses manifold. People continue to pay heavy price for this failed experiment in political engineering.