Babar Azam ranked among top 5 in all formats 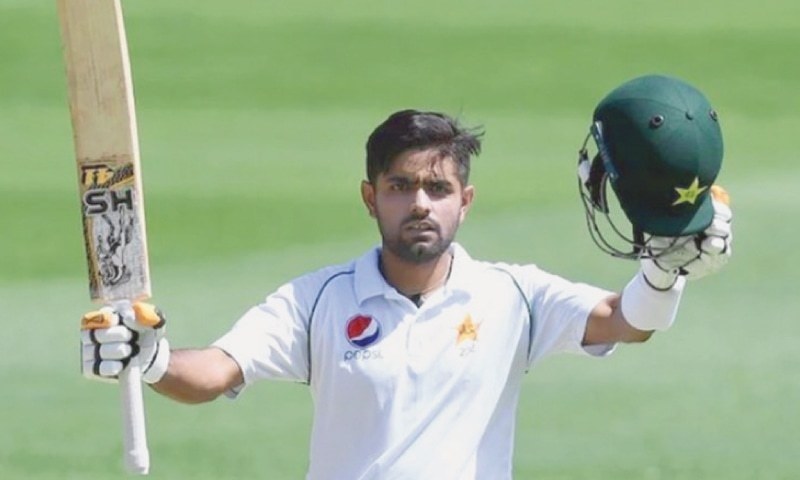 Babar Azam seems to be a one-man show in Pakistan team as he has become the only batsman in the world who has been featured in top five of ICC batting rankings in all three formats. Interestingly, no other Pakistani player could make it to the top ten of batting ranking of any of the formats.

In a post on Twitter, the ICC highlighted and lauded 25-year-old Azam for putting another feather to his cap and making Pakistan proud.

Babar Azam – the only batsman in the top five of the @MRFWorldwide ICC Batting Rankings in all three formats 👏#ENGvPAK pic.twitter.com/W2yqLGmEXS

Azam moved up a spot to number five after his 47-run knock in the second Test match against England in Southampton. The match was drawn after rain repeatedly interrupted play.