Load shedding back in Lahore amid scorching heat 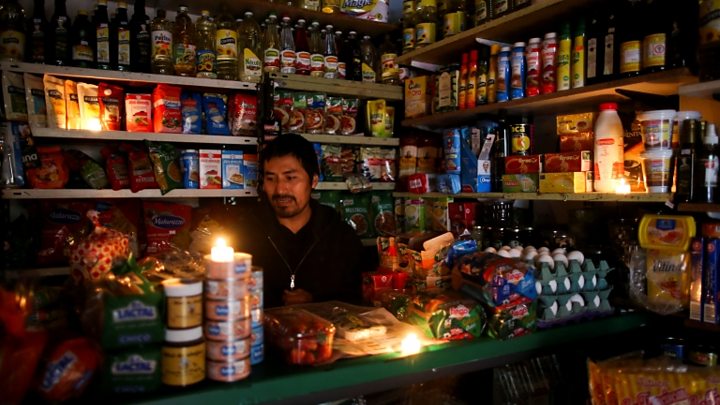 LAHORE: Unscheduled power outages are on the rise in the provincial capital along with an increase in mercury level across the province.

According to the details, with the increase in the intensity of heat, the complaints of power outages have also increased. Tripping and burning of wires have also become a routine problems due to increased load.

Power outages in rural areas and high loss feeders have started for 3 to 4 hours. However, the Lahore Electric Supply Company (LESCO) chief said that no load shedding has taken place anywhere in Lahore city, due to system overload and technical faults.

Meanwhile, the load-shedding hours would be six in areas where feeders are experiencing more than 50 percent line losses.

According to the citizens, load-shedding is being carried out for six to eight hours daily in the city and ten to twelve hours in the suburbs and rural areas.

Prolonged power outages have also created water shortages in the affected areas and caused hardships to the people.