Pakistani-American astrophysicist Nergis Mavalvala has been named the new dean of the Massachusetts Institute of Technology (MIT) School of Science in the US. 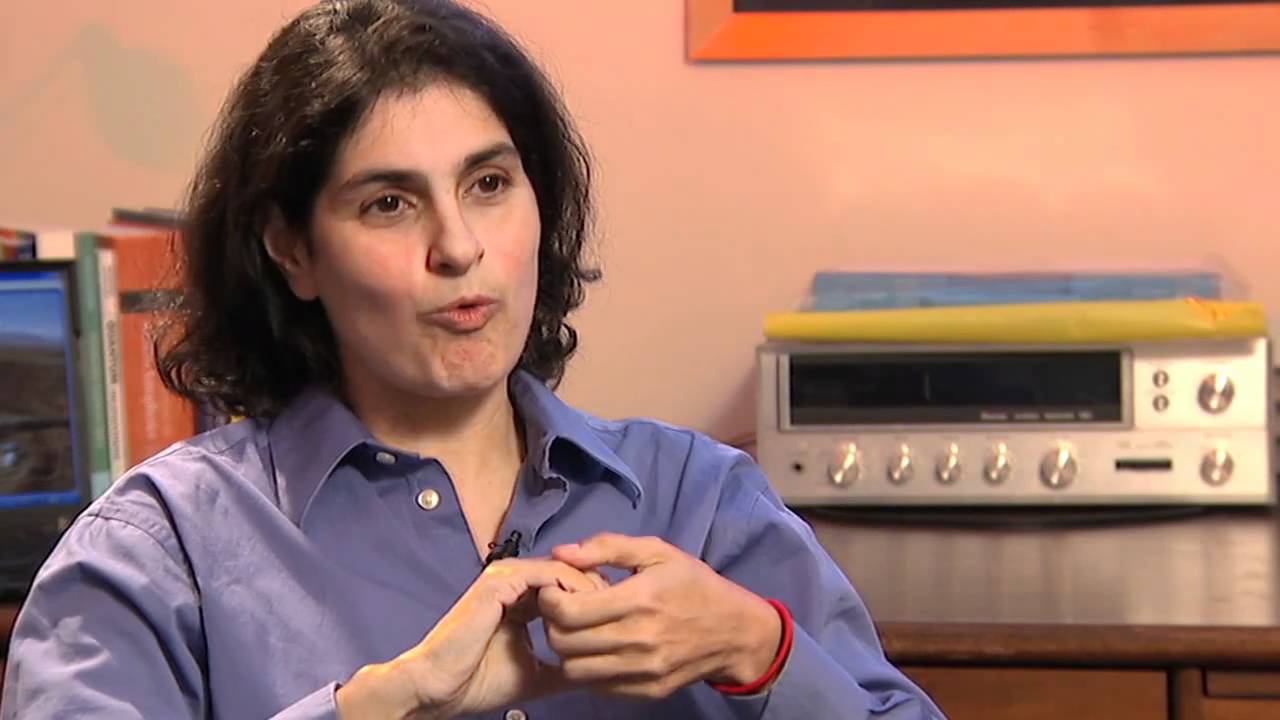 She will succeed Michael Sipser, who will return to the faculty as the Donner Professor of Mathematics, after six years of service.

Mavalvala, the Curtis and Kathleen Marble Professor of Astrophysics, is renowned for her pioneering work in gravitational-wave detection, which she conducted as a leading member of LIGO, the Laser Interferometer Gravitational-Wave Observatory. She has received numerous awards and honors for her research and teaching, and since 2015 has been the associate head of the Department of Physics. Mavalvala will be the first woman to serve as dean in the School of Science.

“Nergis’s brilliance as a researcher and educator speaks eloquently for itself,” says MIT President L. Rafael Reif. “What excites me equally about her appointment as dean are the qualities I have seen in her as a leader: She is a deft, collaborative problem-solver, a wise and generous colleague, an incomparable mentor, and a champion for inclusive excellence. As we prepare for the start of this most unusual academic year, it gives me great comfort to know that the School of Science will remain in such capable hands.”

Provost Martin Schmidt announced the news today in a letter emailed to the MIT community, writing, “I very much look forward to working with Nergis and to benefiting from her unerring sense of scientific opportunity, infectious curiosity, down-to-earth manner and practical wisdom. I hope you will join me in congratulating her as she brings her great gifts as a leader to this new role.”

As with most everything she takes on, Mavalvala is energized and optimistic about the role ahead, even as she acknowledges the unprecedented challenges that the school, and the Institute as a whole, are facing in these shifting times.