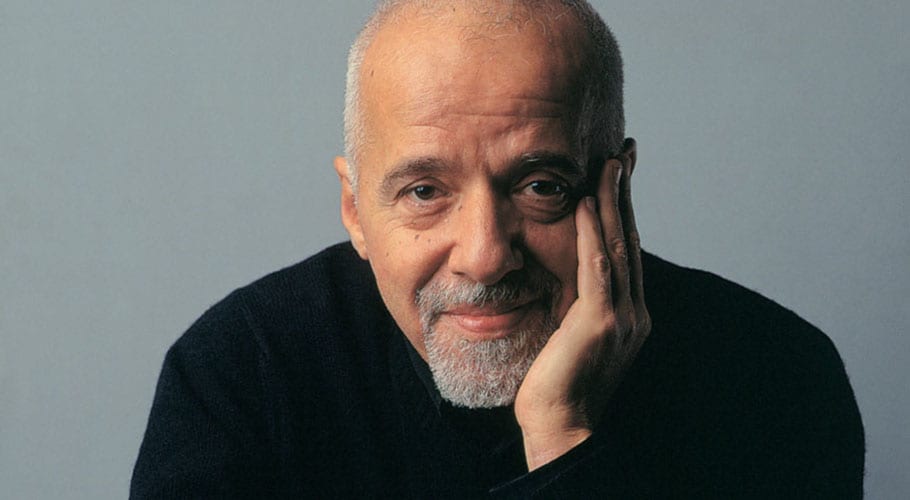 “Send books to Balochistan, they’re building reading rooms,” said the novelist, referring to a post by a news outlet regarding a project to set up a library in Wadh district of Balochistan.

Siraj Sheikh, an engineering graduate from the University of Khuzdar, told the media outlet that Paulo Coelho and Turkish novelist Elif Shafak are widely popular in Balochistan, which is unusual as their books are not sold there.

Siraj along with his friends are setting up the Wadh Students Library in an old abandoned building that has been renovated after receiving personal savings and donations from local residents. 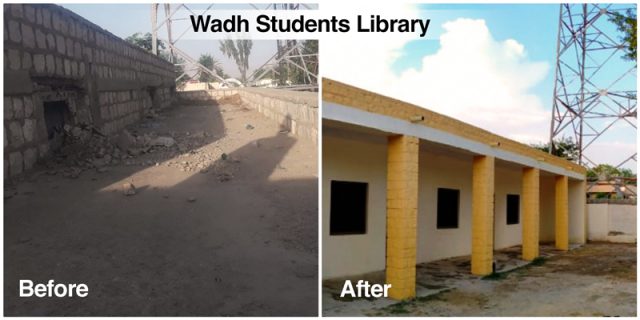 Sikander Bizenjo, founder of activist group Balochistan Youth Against Corona, helped them gain more traction. But what they mostly focused on was what the students of the area are interested in. Bizenjo said:

When we spoke to the youth there about the books they needed, we received the names of authors such as Elif Shafak and Paulo Coelho.

Soon enough, many started contributing to their cause. Either by donating money and books or by doing the labor work for the libraries.

However, what happened next, was unbelievable. World-famous author Paulo Coelho got to know about their efforts, and his appeal to help this little library really couldn’t have come at a better time! 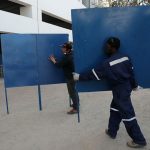 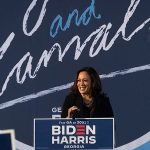