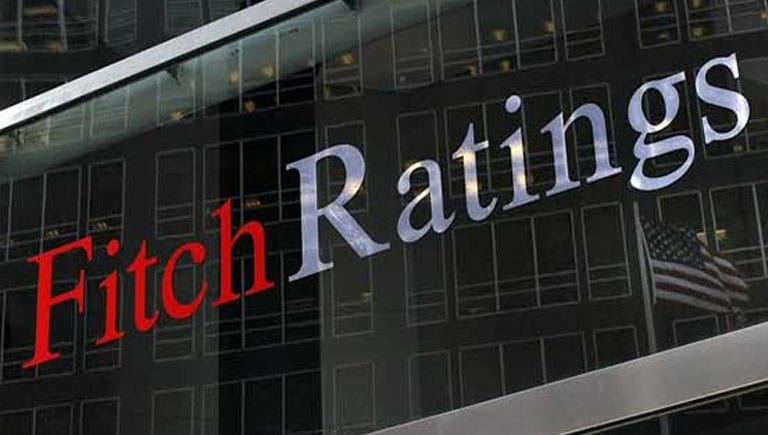 According to a report by the New York-based international rating agency, the coronavirus pandemic has exacerbated the challenges of large fiscal deficits and a high government debt to GDP ratio by depressing economic growth and pressuring the public finances.

The statement said Pakistan was facing a challenging external position characterised by large external debt repayments against low foreign-exchange reserves and low governance indicator scores. However, the external finances appear resilient to the shock due to policy actions and continuing multilateral and bilateral financial support.

Policy actions by the authorities over the past couple of years eased external vulnerabilities prior to the coronavirus shock. These included tighter monetary policy settings and the move to a more market-determined exchange rate regime, which contributed to a sharp narrowing of the current account deficit and a modest rebuilding of foreign exchange reserves.

Pakistan has received approval for its participation in the G-20’s Debt Service Suspension Initiative (DSSI), which will lower FY21 debt repayments to bilateral creditors by roughly USD2 billion. The relief provided by bilateral creditors does not constitute a default under Fitch’s definitions, and we understand that the authorities have ruled out any request for participation by private creditors.

Access to external financing appears sufficient in the near-term to close any financing gap, underpinned by support from multilateral and bilateral creditors. In April, the IMF board approved USD1.4 billion in financing through its Rapid Financing Instrument. The 39-month, USD6 billion IMF programme, which began in July 2019, remains in place. We expect the second review to be completed in the coming months, although it has been delayed since March, due mainly to the IMF’s willingness to facilitate the authorities’ policy focus on the coronavirus response. We understand that both the IMF and government of Pakistan remain committed to the programme, which has facilitated significant financing from a range of multilateral institutions. Official bilateral and commercial bank borrowing from China has also been a key source of financing. The authorities have also indicated they plan to return to the international bond market later this calendar year.

Public finances are a rating weakness. Fiscal consolidation efforts were affected by the coronavirus shock, but the general government fiscal deficit still declined to 8.1% of GDP in FY20 from 9.1% in FY19. The shock weighed on revenue in 4QFY20, but it still increased 28% for the full year due in large part to base effects from low revenue collection during FY19 and the authorities’ earlier efforts to improve revenue collection. The government passed a PKR1.2 trillion (2.9% of GDP) coronavirus support package in March to lift health spending and provide assistance to low-income households, although delayed disbursements limited the impact on the FY20 deficit. Limited headroom due to a large fiscal deficit, low revenue and high debt is likely to constrain further fiscal stimulus beyond the March package.