Minister of State for Climate Change Zartaj Gul is once again in the spotlight after a gaffe on national television. 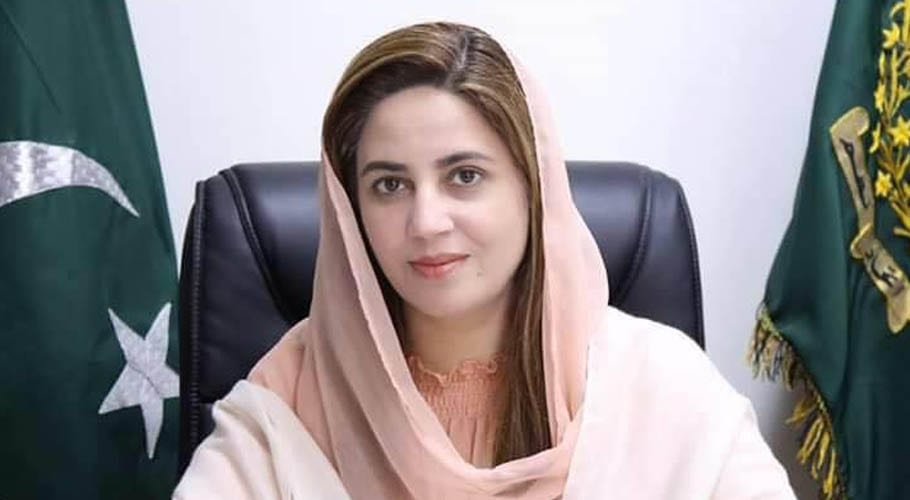 During an appearance on a private TV channel, the state minister referred to the death anniversary of former military dictator Zia-ul-Haq as his ‘birthday anniversary.’

The state minister then responded that the PML-N leaders should then observe his death anniversary since it was Haq who laid the foundation of their political party.

The PML-N was founded by Nawaz Sharif, who came into politics during Gen Zia’s regime.

This is not the first time that Zartaj Gul has been mocked for her views. Earlier in June, she gave a novel definition of the COVID-19 pandemic. “COVID-19 means that it has 19 points that can be applied in any country in any way,” she said during a current affairs show on a state-run TV show.

The minister took to Twitter a few hours after her video clip started trending on social media, to issue a clarification. “Every day I appear on national TV and speak without a piece of paper (parchi),” she tweeted.

“Wanted to say that the infections effect and intensity varies across different countries. Instead of crying on the situation over a minor mistake, maybe that will be better for them. I am not afraid of criticism, it strengthens me.” 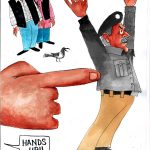