At least 10 people drowned in Keenjhar Lake in Thatta on Monday, according to police. 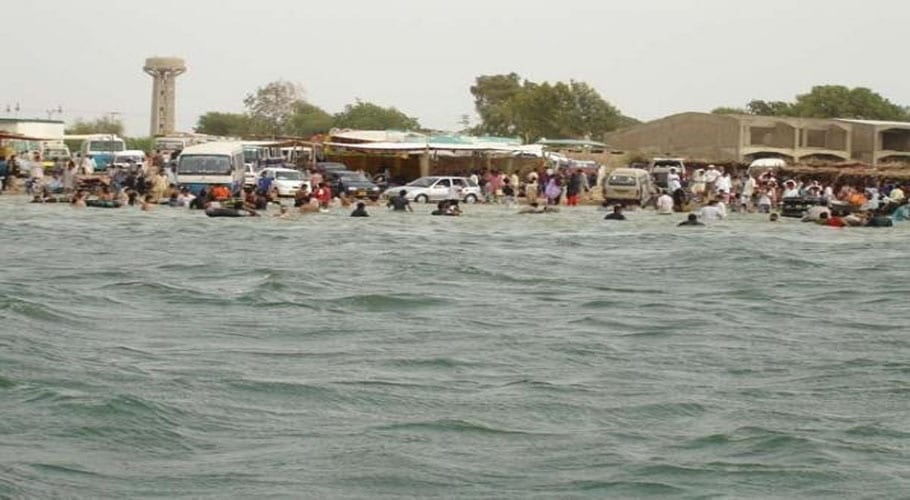 As per details, 13 people, belonging to a family hired a boat for a ride in Keenjhar Lake. As the boat reached deep waters, it lost balance and capsized. As a result, all those on board fell into the water.

Police sources informed that 10 people, including eight women and a child, drowned in the incident, while two were rescued.

Rescuers stated that the boatmen typically do not provide life jackets to picnickers while taking them for boating in deep water. Lifeguards are also not available at the lake which attracts thousands of visitors daily, mostly from Karachi.

The bodies were shifted to Karachi after medico-legal formalities at the Civil Hospital Makli.

Those who were rescued by divers were identified as Rasheeda, wife of Usman Ghani, Maheen, daughter of Mohammad Saeed and Musarat, wife of Mohammad Usman.

Keenjhar commonly known as  Malik Lake is located in Thatta District of Sindh. It is situated about 36 kilometers from the city of Thatta.

It is the second-largest freshwater lake in Pakistan and an important source of drinking water for Thatta District and Karachi city.